Pressure got to us: Moeen Ali on team’s loss to Australia 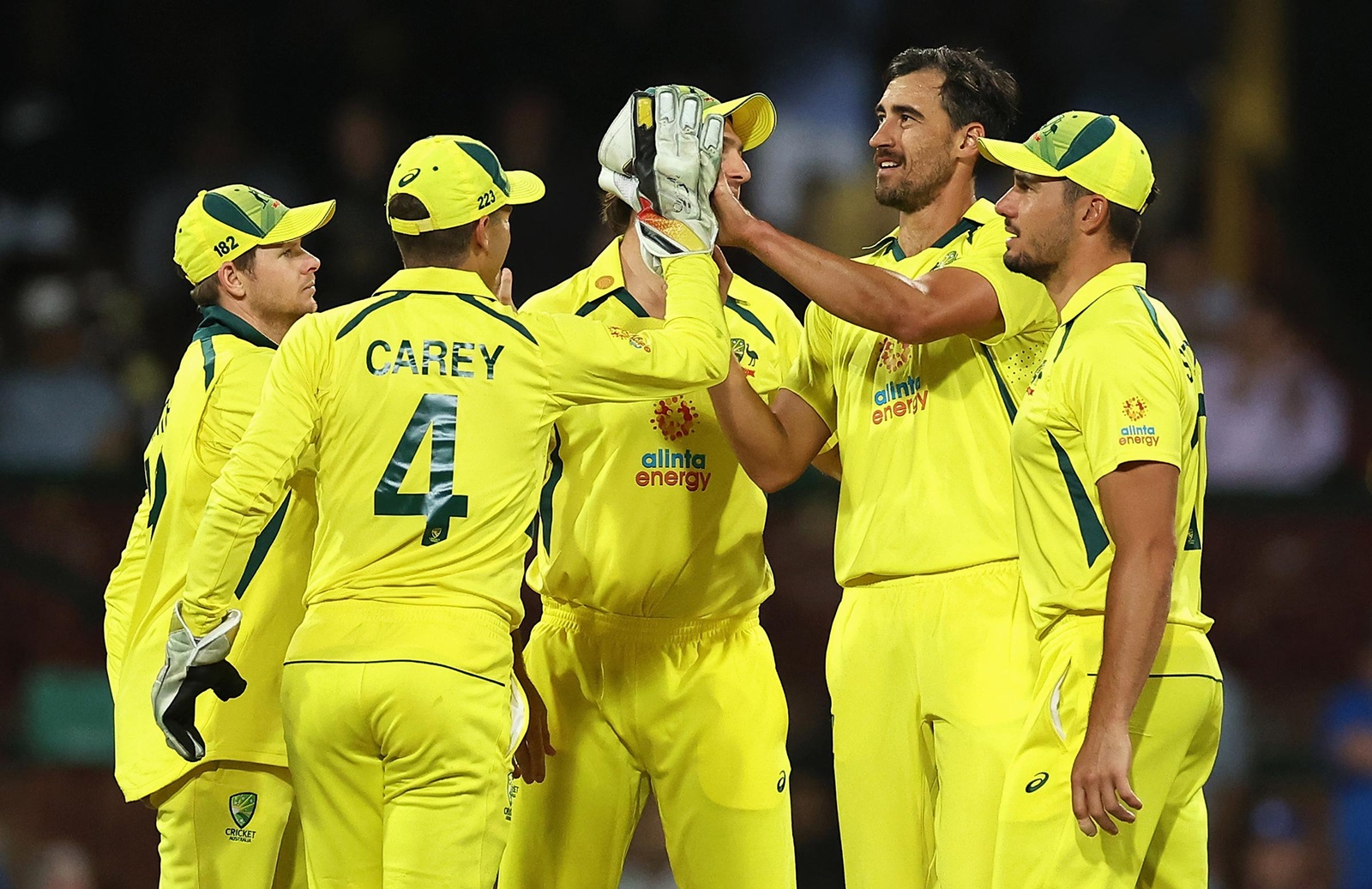 Sydney: England stand-in captain Moeen Ali cited the pressure to chase the target as the reason for loss against Australia in the second ODI of the three-match ODI series in Syndey.

England fell short by 72 runs and lost the ODI, chasing a target of 281 runs in the second ODI which cost them the series.

“They bowled well in that phase. Pressure got to us. If you lose wickets regularly, not going to win many games. Will just try to win (in the third ODI), and get on the flight on a positive note,” expressed Moeen after the defeat.
The left-handed batter mentioned that the team was in a good position but the loss of wickets in quick succession destroyed the advantage.

Coming to the match, Steve Smith scored his second fifty of the series before speedster Mitchell Starc and Adam Zampa bowled superbly to help the team secure a 72-run victory against England.

Opting to bat first, Australia lost in-form David Warner in the sixth over to Moeen Ali, as the batter failed to replicate last match’s innings.

His opening partner also walked back to the pavilion in the ninth over with Australia losing both the openers inside the first ten overs.

Smith’s 94 off 114 balls was the highlight of Australia’s innings, including a flowing half-century from Marnus Labuschagne and a more gruelling effort from Mitchell Marsh, who also smashed a fifty.

he middle-order batters did set the stage for the finishers, but Marcus Stoinis and Ashton Agar could not capitalize with Australia ending with 280/8 after the end of the 50 overs.

England never totally lost control of the ball, owing largely to Adil Rashid’s three wickets, but 280 seemed extremely competitive on a surface that was not particularly conducive to scoring.

Smith top-scored with 94 (114) while Labuschagne played a breezy inning of 58 (55). Adil Rashid was the pick of the bowlers picking up three wickets.

Chasing the target, England got off to a disastrous start as Starc removed Jason Roy and Dawid Malan in the first over.

Pacer Josh Hazlewood also added a wicket to his name in the sixth over, removing Philip Salt for just 23 (16). The visitors lost their top-three batters under the 10-over mark.

England presented a strong example of the batting depth they possess as the number five and six batters stitched a 122-run partnership to bring England back into the game.

James Vince and Sam Billings hit Agar for successive sixes, putting on a magnificent fourth-wicket stand of 122 in 22 overs, putting England back in a position where the target seemed reachable.

But, after Vince swung across the line at Hazlewood for an umpire’s ruling of lbw, Zampa made the critical breakthroughs in the middle order, including Billings for 71, as he took 3 for 0 in nine balls and England lost 7 for 52.

The loss of seven wickets in quick succession proved to be the undoing of the 2022 T20 World Champions as they fell short by 72 runs.