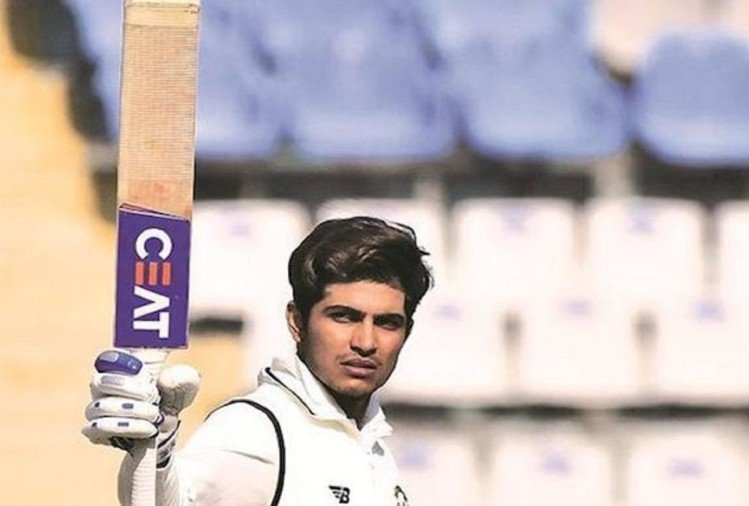 Mumbai: Shubman Gill’s struggles with the bat have caught the attention of former India batsman Sunil Gavaskar, who feels the youngster has been bogged down by the pressure of expectation.

The Kolkata Knight Riders (KKR) opener was clueless in this edition of the Indian Premier League (IPL), failing to make an impact in the tournament.

The youngster, who notched up 440 runs in 14 matches at an average of 33.84 in the previous edition of the IPL, hit a bad patch in IPL 14, unable to make an impact in the seven matches he played before the tournament was postponement.

However, Gavaskar brushed aside the failures saying Gill was “just a 21-year-old kid” and that he will improve.

“He just needs to relax. He is just a 21-year-old kid. There will be failures and he has to learn from those failures. He’s just got to open and play freely, without worrying about expectations. The runs will come if he plays his natural game.

“Trying to play across the line and trying to score off every delivery because of the pressure of expectation, he’s actually getting himself out,” Gavaskar added.

Gill is a member of India’s 20-man squad for the World Test Championship final against New Zealand and five-match Test series against England.

India may tour Sri Lanka for limited-overs series in July