Pressure will be more on India than us: Babar Azam on T20 World Cup clash 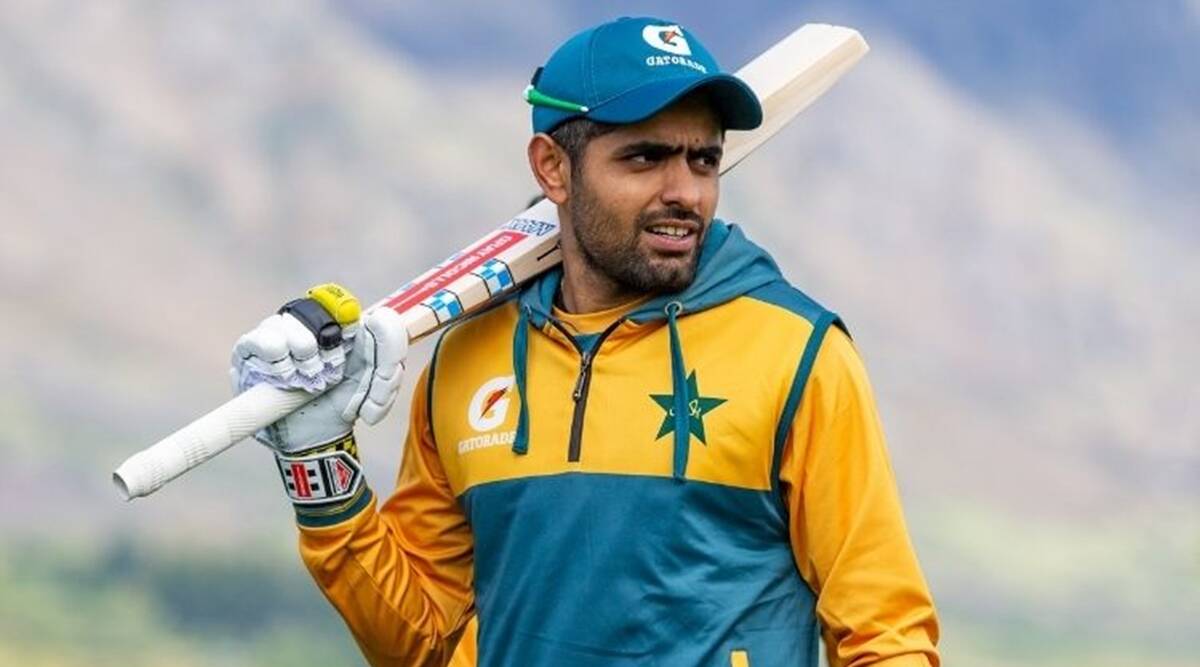 New Delhi: Pakistan captain Babar Azam feels pressure will be more on the fancied India when the arch-rivals meet in the T20 World Cup on October 24.

After a meeting with the Pakistan Cricket Board Chairman in waiting, Ramiz Raja, Babar said: “I think India will be under more pressure as compared to Pakistan during the World Cup match.

“We would like to start our campaign by defeating India.”

The arch-rivals are set to clash in Dubai in the group stage of the World T20 Cup as per the draws released by the International Cricket Council.

Both teams have not played any cricket against each other since the World Cup 2019 in England when India won comfortably.

India have had the upper hand over Pakistan in ICC events and remain undefeated in the 50-over World Cup.

Babar pointed out that playing in the UAE would be like playing at home for Pakistan.

“It is like playing at our home ground when we play at UAE venues and we want to give our 100 percent on the field coupled with that,” he added.

Babar also expressed satisfaction with the ODI squad announced for the series against New Zealand which has drawn a lot of flak from critics and former players.

Babar claimed that a balanced squad had been picked for the series.

“We are facing issues in the middle-order and this series is a good opportunity for players making a comeback to cement their place in the side,” he said.

He also insisted he was under no pressure leading the team in all three formats.