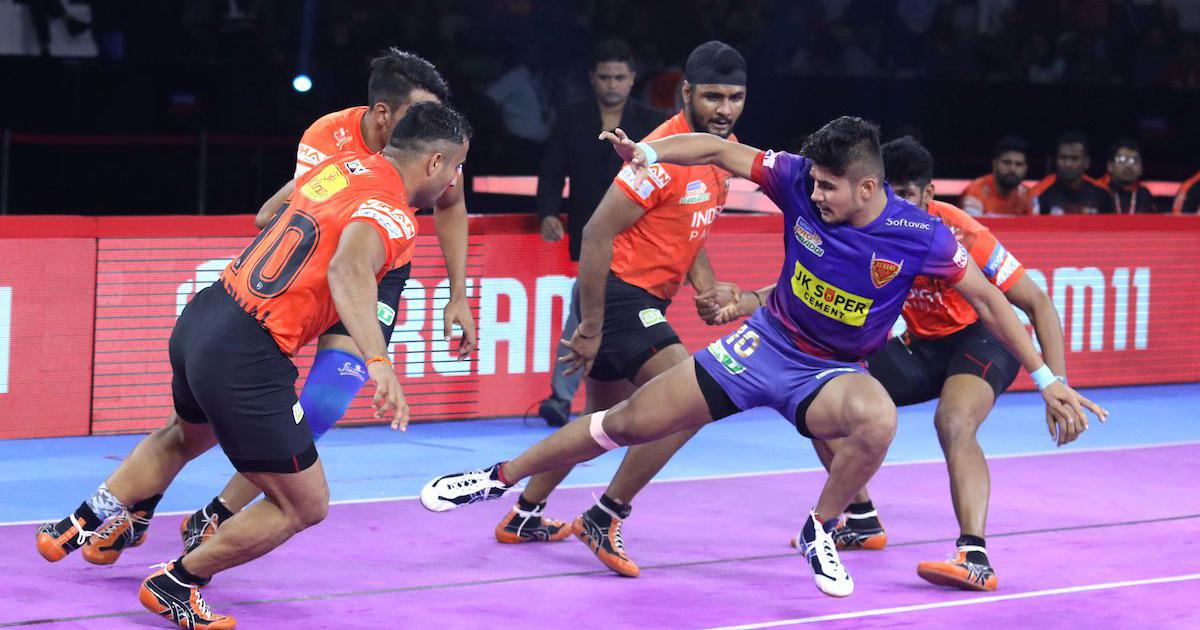 The much anticipated season 9 of the Pro Kabaddi League will begin at the Shree Kanteerava Indoor Stadium in Bengaluru on October 7.

The ninth season of the Pro Kabaddi League will begin at the Shree Kanteerava Indoor Stadium in Bengaluru on October 7, Mashal Sports announced on Wednesday.

The first leg of the season will be held in Bengaluru from October 7 before moving to Shree Shivchhatrapati Sports Complex, Balewadi, Pune on October 28 for its next leg.

Season 9 will begin with defending champions, Dabang Delhi K.C. facing off against on 7 October, followed by league’s Southern Derby in the second match, Bengaluru Bulls vs Telugu Titans. UP Yoddhas will square off with the Jaipur Pink Panthers in the last match on the opening day.

The second-part schedule will be released by end of October, 2022 to help the 12 teams assess and rebuild their competition strategies for the second half of the tournament.