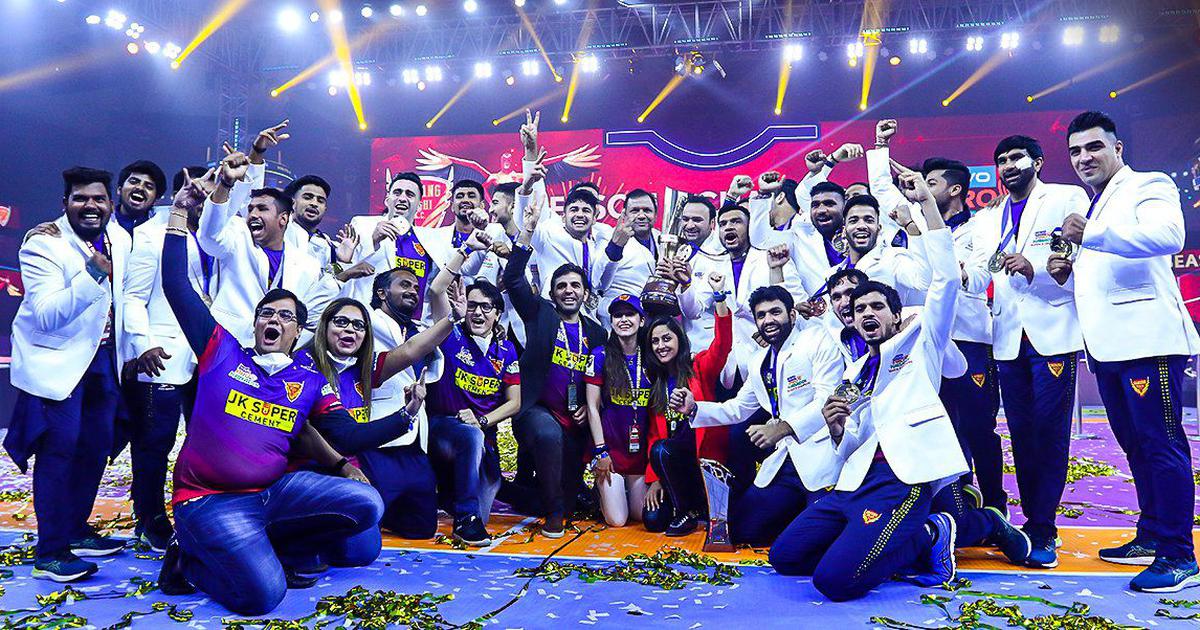 The season will go on till mid-December, with the league stage of the competition is set to be hosted in Bengaluru, Pune and Hyderabad. Last season was conducted in a bio-secure bubble and held in its entirety inside a hotel in Bengaluru.

The upcoming season will also mark the comeback of audiences at the venue, after Season 8 was held almost entirely without a crowd, the organisers added.

“We are even more enthusiastic about the upcoming PKL Season 9 as our fans will be back in stadiums across Bengaluru, Pune and Hyderabad to experience the pulsating action up-close of their favourite teams and stars,” said league commissioner Anupam Goswami.