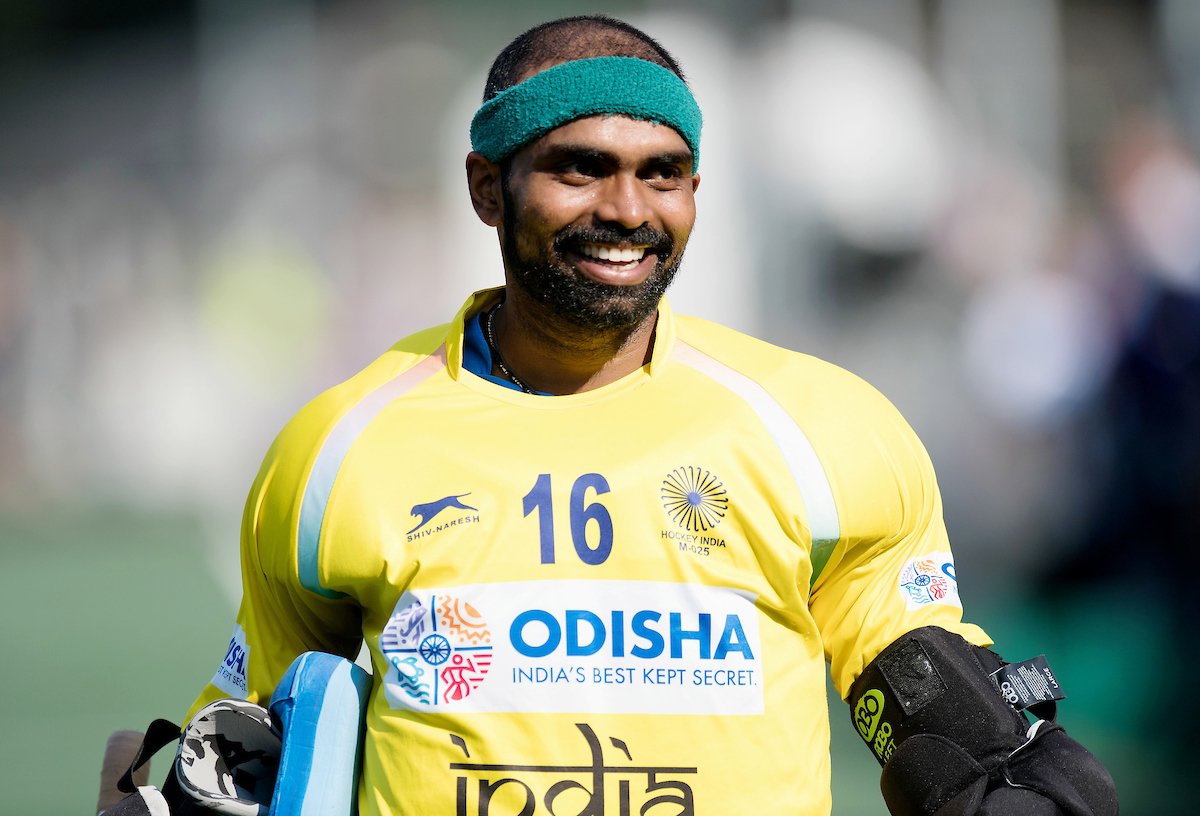 Bengaluru: India’s veteran goalkeeper PR Sreejesh feels the upcoming FIH Hockey Pro League matches will be a perfect test for the team ahead of the Tokyo Olympic Games.

“We are hopeful the FIH Hockey Pro League matches are held as per schedule this year, that way we get good matches against strong teams ahead of Tokyo Olympics in July. These matches will be a perfect test for us as players as well as a team and I am sure the final team selection for the Olympics will depend on how well we do in these matches,” said Sreejesh.

On January 18 last year, the Indian team had made a sensational debut at the FIH Hockey Pro League with a 5-2 win against the Netherlands. Though in the next game, the Dutch bounced back to hold India 3-3 in regulation time, Sreejesh’s heroics in the shootout ensured India began the coveted League with back-to-back wins. The final score was 3-1 in India’s favour.

“It was one of the most memorable matches. I feel all of 2019, our true potential was not tested and we longed to play top teams like Netherlands, Australia and Belgium. FIH Hockey Pro League gave us that opportunity and we wanted to make it count,” said Sreejesh.

India came up with impressive performances against the World Champions Belgium and Australia too, winning a match each and losing a game by a close margin.

“It was a great learning experience and each of us worked on bringing out our individual best and execute our roles to perfection. The FIH Hockey Pro League was the perfect stepping stone for the Olympics,” he added.

In the next leg of Pro League matches, India are scheduled to play against Argentina in April, Great Britain, Spain and Germany in May. The team will also compete against New Zealand at home in May.