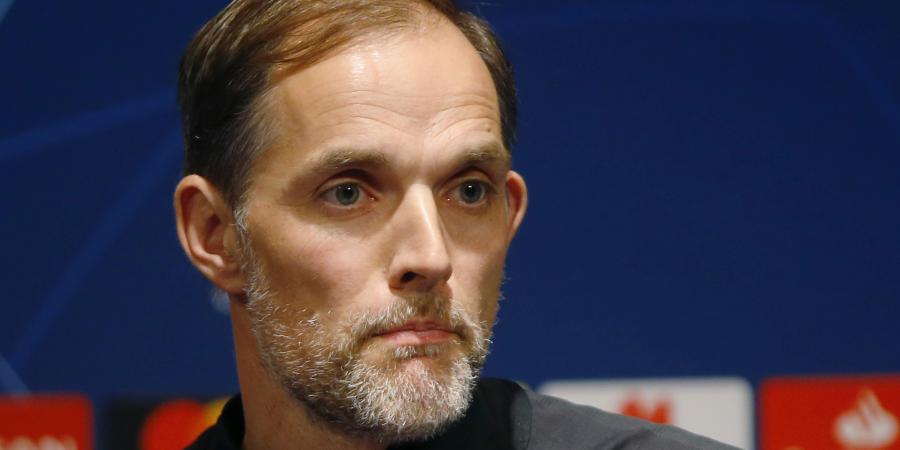 Paris: PSG have fired coach Thomas Tuchel with former Tottenham boss and ex-PSG defender Mauricio Pochettino lined up as his replacement, according to various media reports on Thursday.

The French champions declined to make any comment when contacted by AFP to confirm the shock Christmas Eve axing carried by L’Equipe newspaper, news outlet RMC and German tabloid Bild.

“No idea” a club spokesman replied when asked when the news would be confirmed.

The 47-year-old German arrived at the Parc des Princes on a two-year contract in 2018, and guided the Parisians to their first-ever Champions League final last season.

But now, if the reports are confirmed, less than three months on from the final defeat to Bayern Munich in Lisbon, Tuchel has become the first PSG coach to leave mid-season since Antoine Kombouare was replaced by Carlo Ancelotti in December 2011.

Tuchel departs having guided PSG to a last 16 date with Barcelona in this season’s Champions League, despite being plagued by injuries, suspensions and coronavirus infections.

And in contrast to his predecessor, Tuchel appeared adept at man-managing his band of superstar players, giving Neymar back the smile that was missing during the Unai Emery era.

The Qatari-backed club, however, are thought to be unhappy with recent comments in the press by Tuchel, the most recent unauthorised interview which appeared in the German media on Wednesday.

Tuchel had expressed resentment at what he perceived as the lack of acknowledgement the club had shown towards his achievements since arriving in the French capital.

“We missed winning the Champions League by one match. And we never had the feeling that we had convinced people and that they recognised our performance. Sometimes that makes you a little sad or angry,” he told Sport1.

He also complained about the demands imposed upon him.

“During the first six months, I was asking myself ‘am I still a coach…or a minister of Sport?'”

He was reportedly given his marching orders less than 24 hours after PSG’s 4-0 win over Strasbourg which left them a point off the top of the table in Ligue 1 ahead of the winter break.

If his dismissal is confirmed he leaves PSG with two Ligue 1 titles, a French Cup and a League Cup.

In 2017, he lost his job as Borussia Dortmund boss three days after guiding the Bundesliga side to the German Cup and reportedly fell out with the club’s hierarchy.

The new man in the PSG dug out when the season resumes in the New Year will be Pochettino, RMC suggest.

The Argentine, a popular PSG defender between 2001 and 2003, left his position as Tottenham boss in November 2019, six months after leading them into their maiden Champions League final.

The 48-year-old transformed Spurs’ fortunes during his five-and-a-half-year reign but failed to win a trophy.

He has been heavily linked with a return to the Premier League with Newcastle if their proposed Saudi Arabia-backed takeover goes through, while speculation over the Manchester United job has never gone away.

But now it appears he will be leaving his London home and finding fresh accommodation across the channel.