PSL resumption in Abu Dhabi likely to be delayed 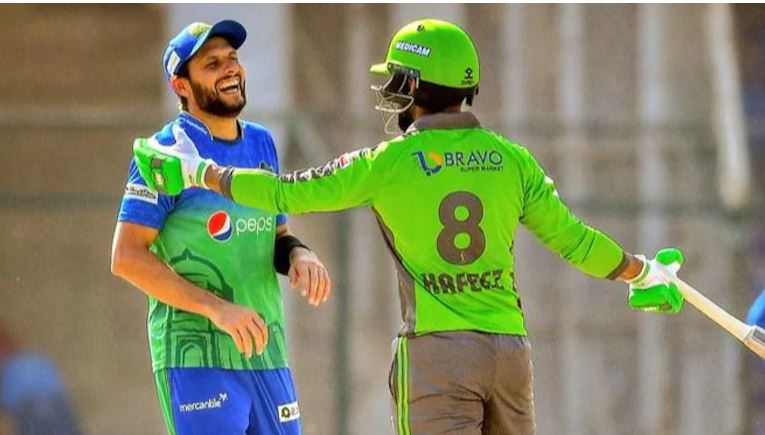 Karachi: The resumption of the Pakistan Super League (PSL) is likely to be delayed by a few days following the late arrival of some players, officials, and broadcasters.

The tournament is now likely to resume on June 9 in Abu Dhabi instead of the first week of next month as planned initially.

PSL, which was suspended in March this year due to Covid-19 cases, has suffered impediments prior to resumption.

As many as five cricketers and two coaches from South Africa and eight Indian broadcasters were able to reach only on Saturday and will have to undergo quarantine.

Besides, 11 players and officials from Pakistan including former Pakistan and current Quetta Gladiators captain Sarfaraz Ahmed, were not allowed to board a flight to Abu Dhabi via Doha and will now be sent through Bahrain. They have been sent home to spend time with their families as they await their visas.

Over 200 players, support staff, and tournament officials from Pakistan — 57 persons from Karachi and 145 from Lahore — are already in Abu Dhabi for the tournament after being flown on a special charter flight on May 27.

A report in Dawn, which said that PSL will likely start on June 9, said, “With both countries (India and South Africa) on the UAE’s red-list due to Covid-19, getting visas on time became a big hurdle… more Indians and South Africans are expected to arrive in the UAE and since they have to complete a 10-day quarantine period, the resumption of the season will not be possible by June 5.”

From cricket to carpentry: The story of former Aussie spinner Doherty