PSL to resume in Abu Dhabi on June 9 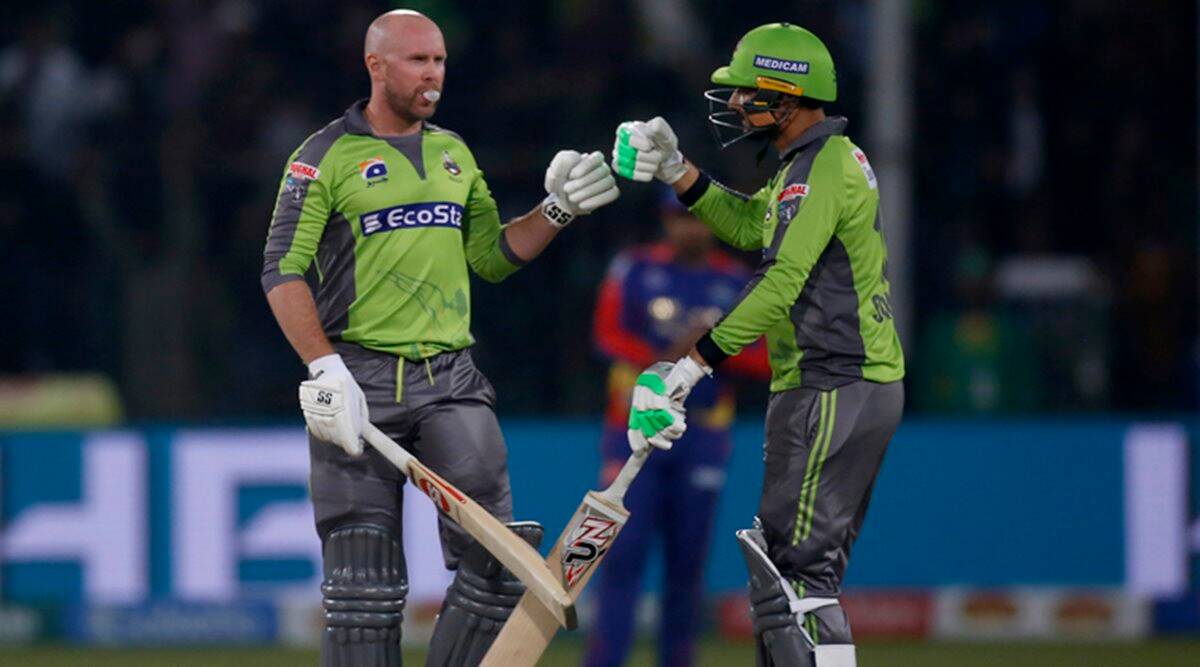 New Delhi: The Pakistan Super League (PSL) will resume here on June 9, three months after it was suspended due to COVID-19 cases in its bio-secure bubble in Karachi.

Fourth-placed Lahore Qalandars will meet third-placed Islamabad United in what will be the 15th match of the tournament, the Pakistan Cricket Board (PCB) said on Thursday.

The final is slated for June 24.

In order to finish the tournament before Pakistan’s tour of England, there will be six double-headers — five of them preliminary round and the sixth one on June 21 when the Qualifier and Eliminator 1 matches will be played.

“The remaining PSL matches will be played in Abu Dhabi from 9-24 June, before the Pakistan men’s side’s departure for Manchester from the UAE capital on 25 June,” the PCB said in a statement.

“The delayed start due to logistical and operational challenges that were beyond the PCB’s control will allow the sides sufficient time to train, practice and gear up for the biggest prize in Pakistan’s cricket calendar.”

The announcement has put to rest the speculation in recent days that the PSL was going to be moved to Sharjah. Twenty matches remain to play in the PSL.

The PSL 6 was suspended on March 4 after the completion of just 14 games due to rising COVID-19 cases among players and officials.

“Players and player support personnel, who have completed the mandatory seven-day room isolation and returned three negative tests, are allowed to integrate with their sides and participate in training sessions,” the PCB said.

“To make this schedule work in the best interest of the event, players, commercial partners, and franchises, the PCB, in consultation with the England and Wales Cricket Board, has agreed to delay the departure of Pakistan men’s team from Abu Dhabi to 25 June.”

The team will arrive at Manchester, from where they will be transported to Derby for a mandatory room isolation period and training session.

The team will move to Cardiff on July 6 and play the first ODI there two days later.

ENG vs NZ: Hosts fight after Conway double ton on debut at Lord’s