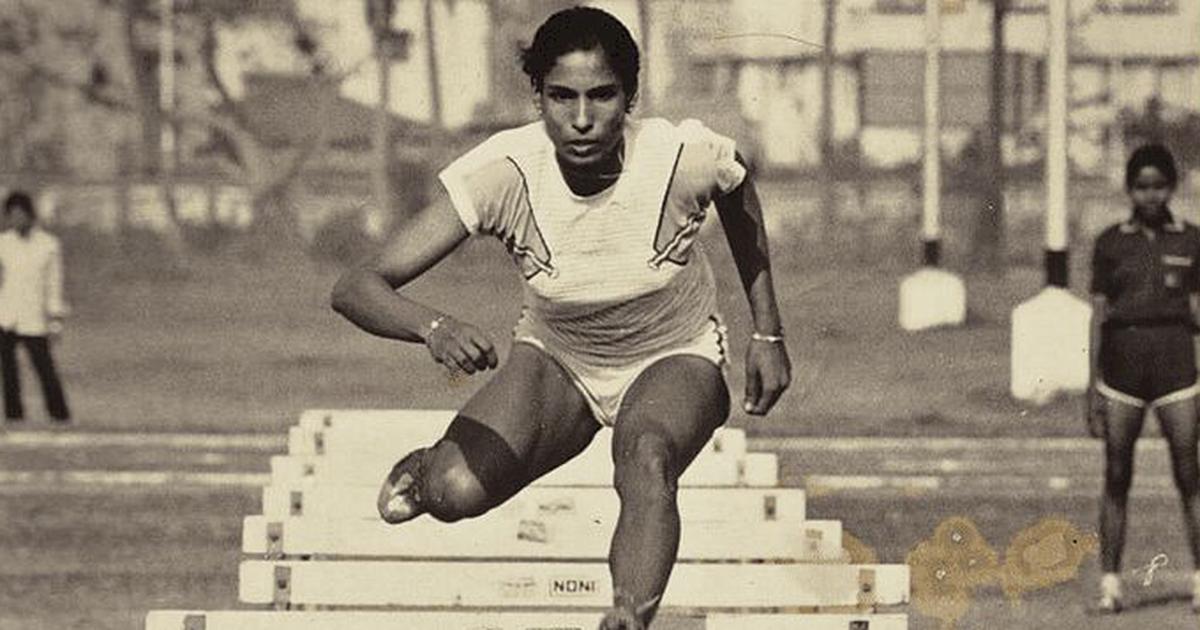 Usha missed out on a bronze in the 400m hurdles at the 1984 Los Angeles Games by just 1/100th of a second but still became a national sports icon.

Nicknamed the “Payyoli Express” — after the town of her birth in the southern state Kerala — she dominated Indian athletics for close to two decades, winning 11 Asian Games medals including four golds in Seoul in 1986, before retiring in 2000.

Her election — which is formally due on December 10 — represents a step change in the organisation of Indian sports, which have largely been run by administrators for decades.