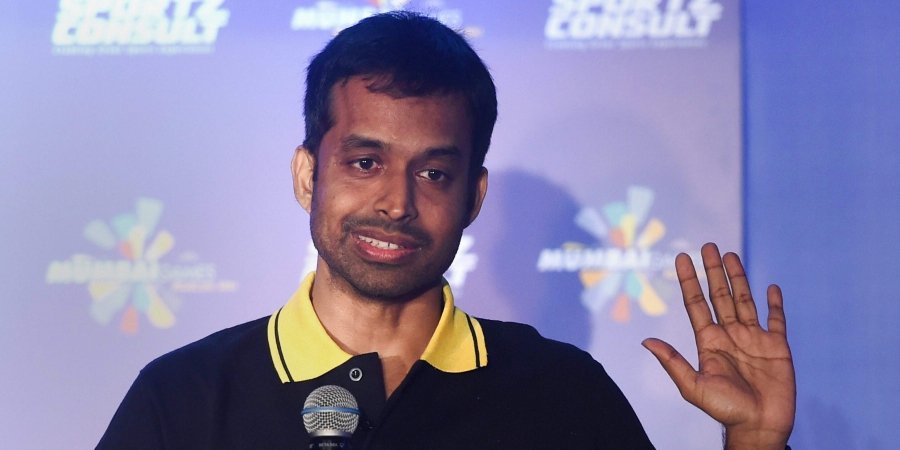 Chief national coach Pullela Gopichand is hopeful that the country’s shuttlers will be able to reclaim the gold medal in the men’s singles and better their record in the doubles event at the upcoming Commonwealth Games following India’s epic Thomas Cup win.

The Indians had claimed an unprecedented six medals, including two gold, three silver and a bronze, at the 2018 edition of the Commonwealth Games.

Kidambi Srikanth and the doubles pair of Chirag Shetty and Satwiksairaj Rankireddy had finished second best at Gold Coast but Gopichand feels they can go the distance this time. “As a team, for the world, this performance (Thomas Cup) means a lot. We haven’t performed this way at the team level, in the men’s section especially,” the 48-year-old said.

“It’s a huge thing. In general the team is excited and very hopeful after the way we performed in the Thomas Cup. I’m hopeful that we would do better than last time. Last year we won two gold medals, can we do better than that? But looking at the Thomas Cup, I’m sure we will have a chance to better our records in the men’s singles and doubles,” he added.

Prakash Padukone (1978) and Syed Modi (1982) and Parupalli Kashyap are the only Indian men to win the coveted gold at CWG, while Chirag and Satwik had created history by becoming the first-ever Indian pair to win a CWG medal en route to bagging a silver in 2018.