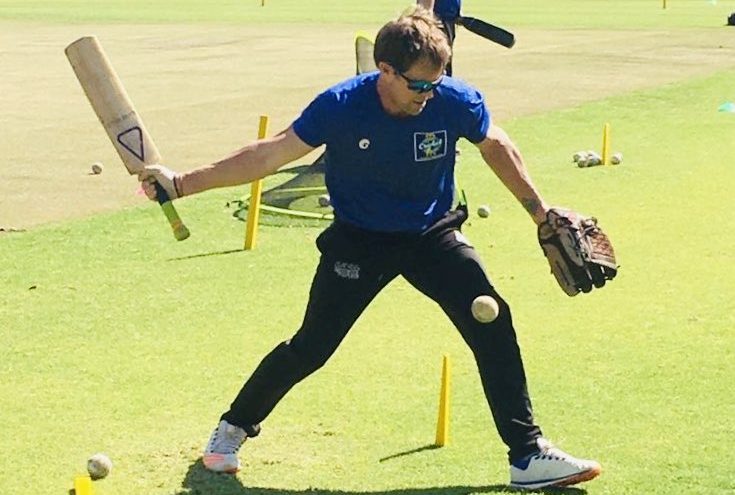 New Delhi: Pune Devils are all set to make a debut in the fourth edition of the only ICC-sanctioned T10 cricket tournament in the world, ‘Abu Dhabi T10 ’ which is going to start from January 28, 2021 in Abu Dhabi.

Speaking on his new role, Jonty Rhodes says, “I’m really excited to be chosen as the head coach of Pune Devils. Really looking forward to an exciting and entertaining season ahead.”

On joining Pune Devils Thisara Perera says, “I am excited and looking forward to being a part of Pune Devils at the upcoming T10 tournament in Abu Dhabi.  This is going to be extra special given that we are a new team with a lot of talent to explore”

Speaking on the announcement, Mr.Krishan Kumar Chaudhary, Co-owner of Pune Devils, says, “We are thrilled to be a part of the swiftest and the most exciting cricket tournament played by some of world’s biggest names. With Jonty as our Head coach & the likes of Thisara & Amir we are confident and look forward to a new season of Abu Dhabi T10 Tournament.

The fourth edition of the fast-paced tournament is scheduled to be played from January 28 to February 6, 2021 at the Sheikh Zayed Cricket Stadium, Abu Dhabi.