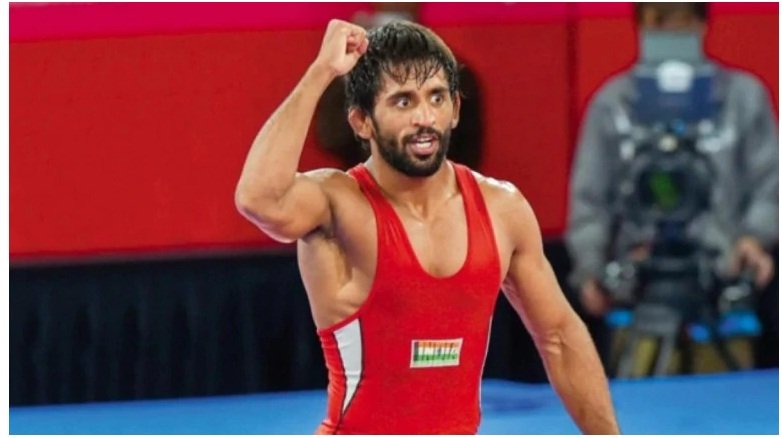 Returning to the international circuit after a year due to the Covid pandemic, Punia, 27, remained patient and exhibited his defensive dexterity to win the title after securing a two-pointer in the last 30 seconds of the bout.

Last year, Punia had won gold at this competition by beating Jordan Oliver of the USA in the final.

After the sport returned to action, following the Covid pandemic, Punia had competed in an invitational event and an exhibition match in the USA.

The Haryana wrestler had defeated Joseph Christopher of the USA in the semi-final with a 6-3 margin while his quarterfinal victim was Turkey’s Selim Kozan whom he defeated 7-0.

Earlier on Sunday, Rohit lost in the bronze medal when he went down to Turkey’s Hamza Alaca 10-12.

This is the Asian Games champion’s second gold medal in two weeks, having earlier won the 53kg title in the Outstanding Ukrainian wrestlers and Coaches Memorial tournament in Kiev, Ukraine. The tournament in Kiev was Vinesh’s first in over a year.