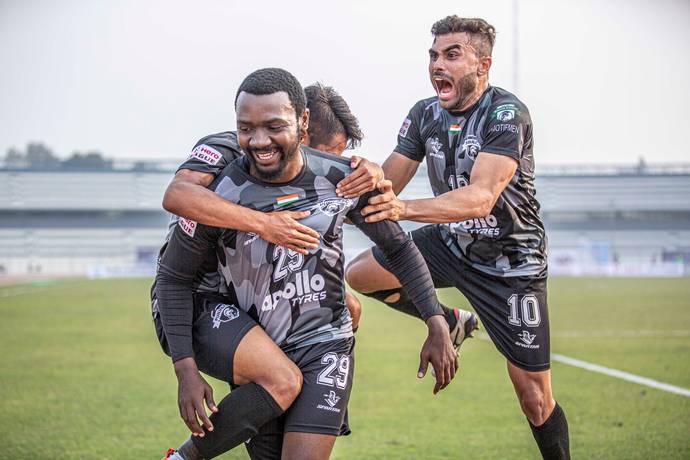 Punjab FC are placed third while the Kolkata heavyweights are a the top of the table.

Both sides are on a hot streak with the visitors enjoying a four-game winning run and the hosts are also unbeaten in their last six, setting up what could turn out to be one of the most exciting games of the league so far.

The visitors, however, have a superior 3-1 head-to-head record, with one ending in a stalemate.

“Mohun Bagan is a good team, but playing at home is our advantage. We are very strong and unbeaten in our home pitch.”

He also pointed to Punjab’s unbeaten run saying, “We have had a six-game unbeaten run and this win can take us to the top. We are very confident and have worked very hard.”

“The game against Punjab is very important to us and the result could have an impact in the title race. It is even more important, going into the derby against East Bengal on Sunday but for now, we are focused on Punjab and we will try to come away with the three points.”

Mohun Bagan have been well served by their Spanish imports with Joseba Beitia in the centre of midfield, Fran Gonzales in the holding midfielder’s role and Fran Morante at the heart of the defense.

Youngsters such as Nongdamba Naorem, Sk. Sahil and Subha Ghosh have also expressed themselves on the pitch, helping Vicuna’s side deliver some eye-catching performances.

Punjab, on the other hand, while remaining unbeaten, have fallen short of crossing the line on more than one occasion.

Brazilian forward Sergis Barbosa and Cameroonian veteran Dipanda Dicka along with talented youngster Makan Chote have been scoring the goals for Punjab.