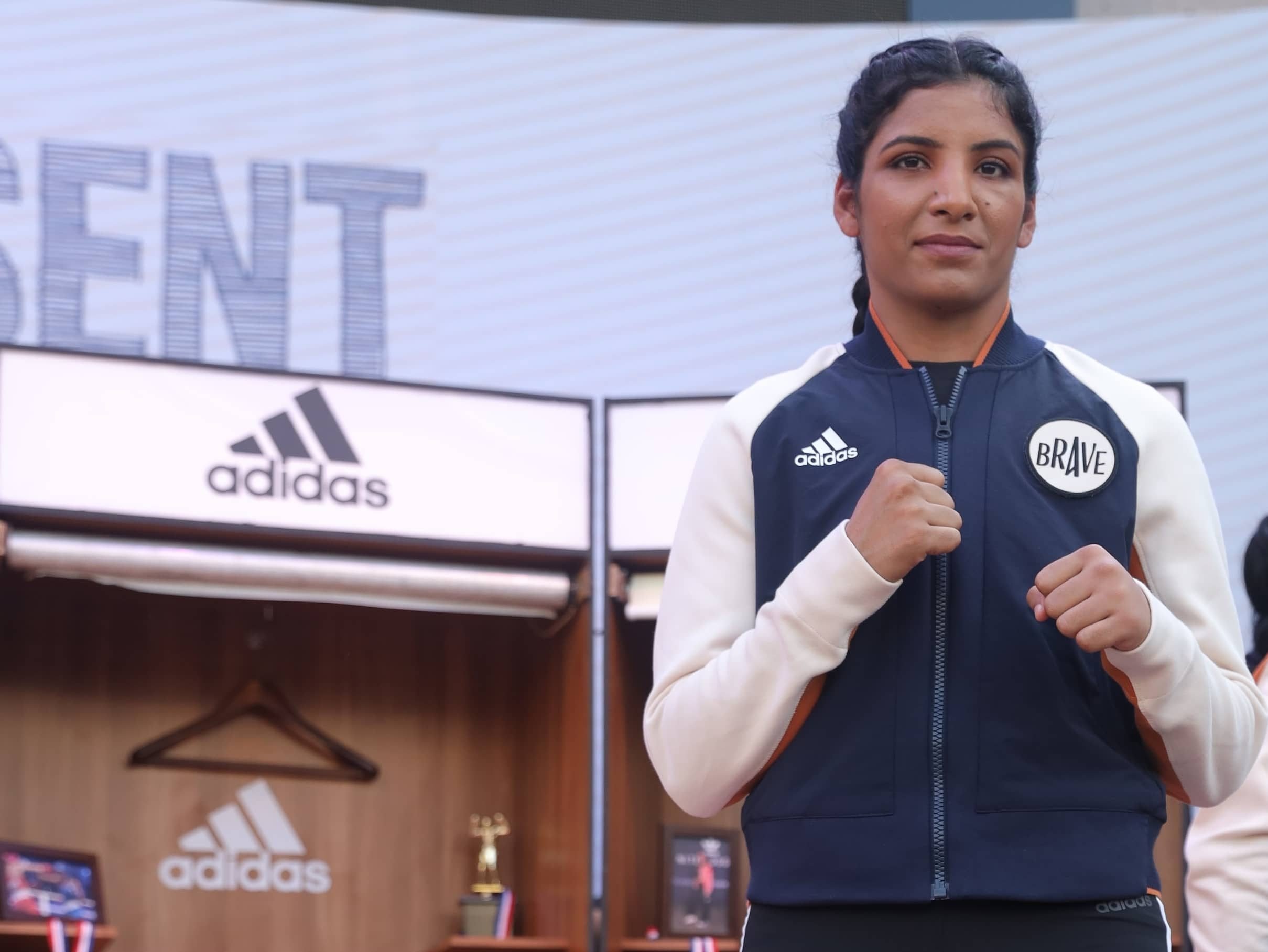 New Delhi: Olympic-bound boxer Simranjit Kaur is still in search of a job despite a “promise” being made by Punjab Chief Minister Amarinder Singh five months back.

In January, when Simranjit — who recently qualified for Tokyo Olympics — shared her financial problems with the media persons, Amarinder immediately took to Twitter and assured all the help to the Indian boxer. “I have directed Secretary, Sports to immediately look into what needs to be done,” he had said. Cricketer Harbhajan Singh, Sports Minister Kiren Rijiju also at that time had thanked the media for highlighting Simranjit’s struggle.

However, Simranjit claims she has not received any help from the state government. “I don’t know much about their (government) criteria. I was promised Rs 5 lakh also but who cares? Whereas, TikTok stars got their money from the Punjab government well on time,” an emotional Simranjit said while narrating her eternal wait story to IANS.

“I was also promised a job in Punjab government when I met Chief Minister sir in March, again who cares?”

“Why they want us, the athletes, to keep begging for what we deserve or promised?” she added.

“I haven’t got a written assurance as of yet. Not a single paper in writing. I don’t know whom to meet or request. I can’t do anything much. Lockdown has stalled everything, everywhere, so let’s see when all this get over and when I get a job. They should understand, I really, really need it (job),” the boxer said.

Simranjit, who hails from Ludhiana’s Chakar village, is the sole breadwinner of her family of five, which includes two younger brothers, elder sister and mother. Her father, who worked at a local grocery store, died in July 2018 due to a heart attack. Since then, the family is entirely dependent on what Simranjit earns from participating in international tournaments.

The 24-year-old boxer is currently in the national camp in Patiala. “My training is going great guns. I want to win a medal at the Tokyo Games. It was great to resume training after a long wait because of the nation-wide lockdown.

The boxers also said she keeps herself engaged with some creative work. “I do drawing to keep my mind fresh and focused. It is one of my passions. I also do sewing which I learnt from my mother (Rajpal Kaur). I am not just sitting at home and letting any negativity come to my mind. However, there are times when I feel a little worried because of my job and family. But then my mother always keeps motivating me,” she said.

Simranjit, who won a 64kg World Championships bronze in Delhi in 2018, had lost the 60kg trials for 2019 Worlds to the seasoned Sarita Devi. However, she improved her game to beat Sarita in the Olympic qualifier trial and secured a quota place by claiming a silver medal in the Asia/Oceania qualifying event in Amman.

SAI approves boxer Vikas Krishan’s request to train in US

I don’t live in past, says Nikhat Zareen on ugly tussle with Mary Kom