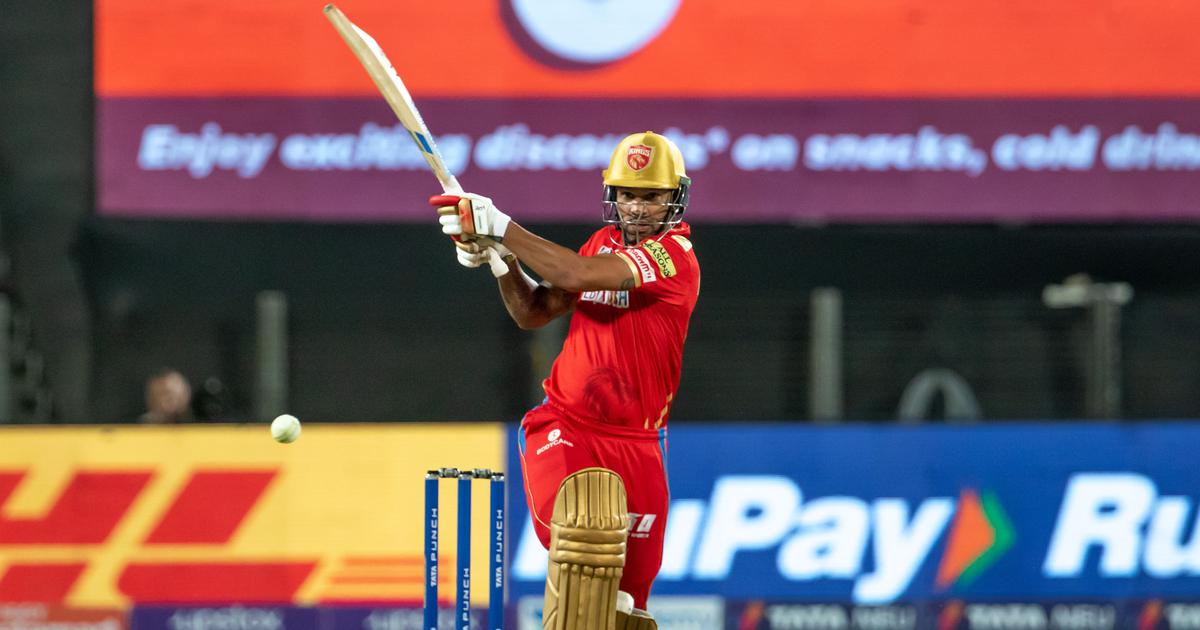 Pune: Mumbai Indians set themselves up for their first win only to slump to their fifth defeat on the trot as Punjab Kings won a high-scoring IPL thriller by 12 runs here today.

Odean Smith (4/30 in 4 overs) redeemed himself after the horror last two balls against Gujarat Titans as he got three wickets in the final over for Punjab.

Brevis and Tilak added 84 runs in just 6.5 overs to turn the match on its head. However, their successive dismissals again brought Punjab back as fortunes swung like a pendulum. Suryakumar Yadav (43 off 30 balls) took matters in his own hands. But Kagiso Rabada removed Yadav in the 19th over.

Earlier, skipper Mayank Agarwal and veteran Shikhar Dhawan struck their first half-centuries of the season as Punjab Kings rode on a fine start from the openers to post a challenging 198/5. Dhawan scored his 45th IPL half-ton.