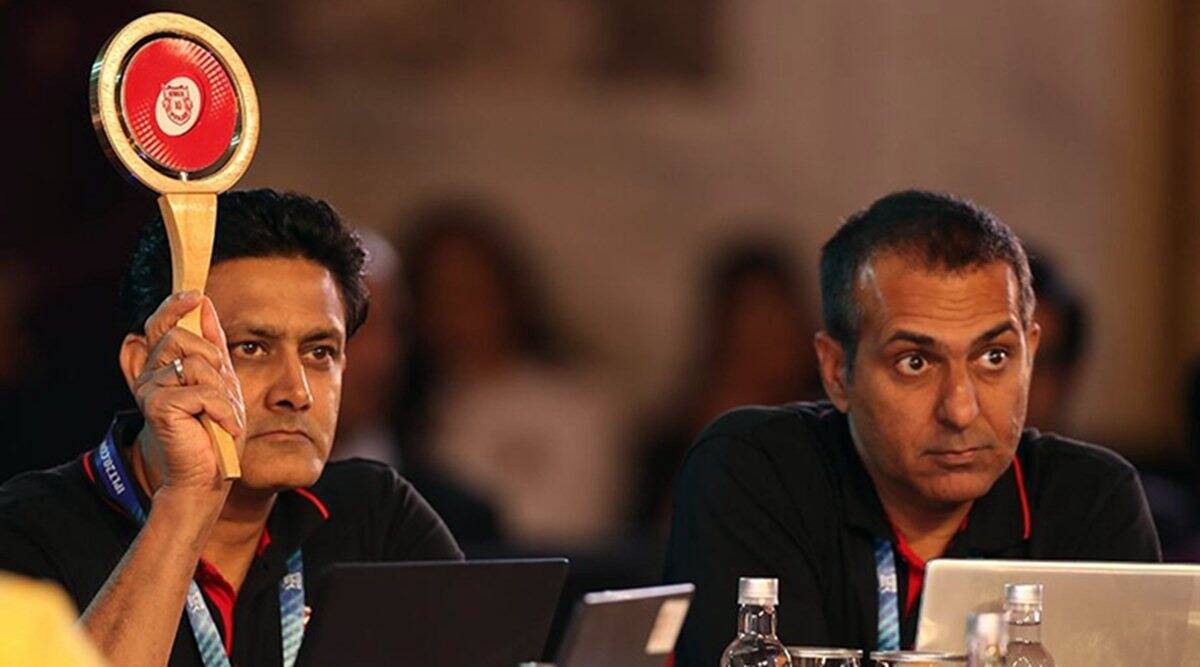 Indian Premier League (IPL) franchise Punjab Kings has not renewed head coach Anil Kumble’s contract, ending his tenure with the franchise. As per ESPNCricinfo, the decision was taken by a board comprising multiple owners, which included Bollywood actor Preity Zinta, industrialists Mohit Burman, Ness Wadia and Karan Paul and King’s Chief Executive Officer (CEO) Satish Menon. They are currently looking out for a new coach, who will be announced soon. Ever since Kumble joined the franchise in 2020, the team finished in the lower half of the Indian Premier League (IPL) points table, fifth during 2020 and 2021 when the league had eight teams and sixth in the 2022 edition when it featured ten teams.

Kumble was in charge of franchise for 42 games out of which he could win only 18, lost 22 and tied two. This is the second worst win-loss ratio for any IPL franchise since 2020, with Sunrisers Hyderabad at the top in this aspect.

The side has made only two appearances in playoffs, including the final of the 2014 IPL.