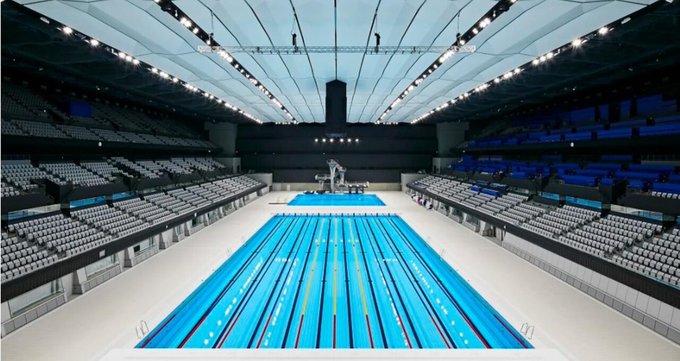 The world aquatics body also announced that no athlete or aquatics official from Russia and Belarus will be allowed to compete under their countries’ names but can participate as neutrals.

“The FINA Order awarded to Russian President Vladimir Putin in 2014 has been withdrawn,” FINA said in a statement.

Russian or Belarusian nationals, be it as individuals or teams, should be accepted only as neutral athletes or neutral teams.

“No national symbols, colours, flags should be displayed or anthems should be played, in international Aquatics events which are not already part of the respective World Anti-Doping Agency (WADA) sanctions for Russia,” the statement added.

The world body added that it was deeply concerned about the impact of the war on the aquatics community and the wider population of Ukraine.

FINA’s decision follows the International Olympic Committee’s request to keep Russian athletes out of sporting events around the world.