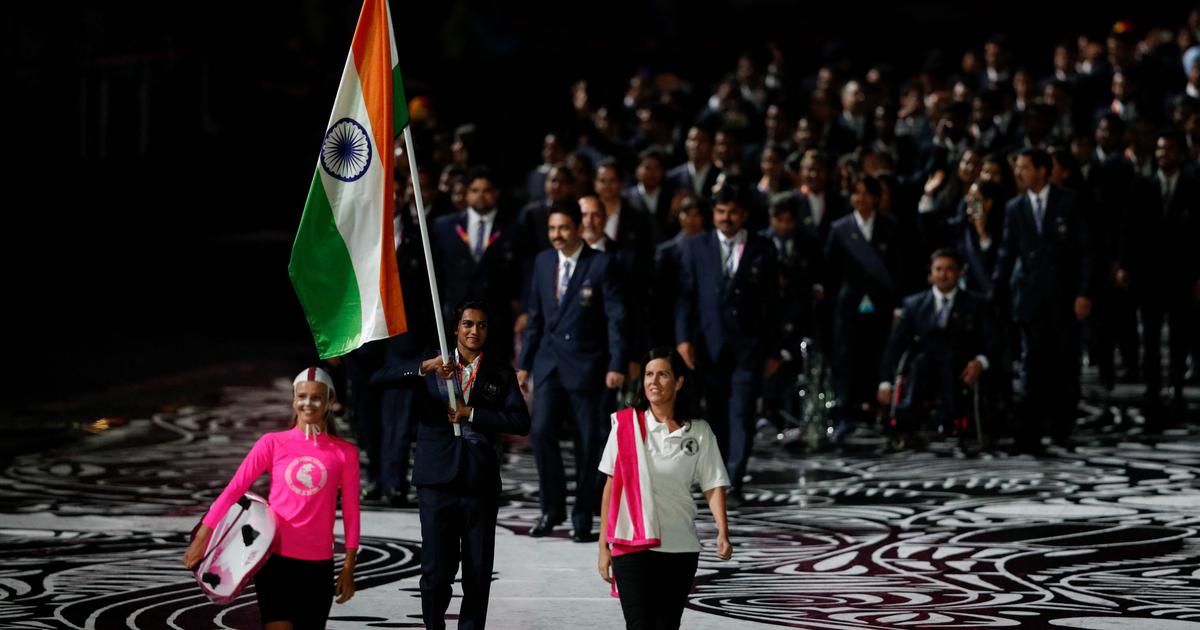 Double Olympic medallist PV Sindhu was on Wednesday named flagbearer of the Indian contingent for the opening ceremony of the Commonwealth Games beginning in Birmingham on Thursday.

The Indian Olympic Association said that the other two athletes in consideration were Mirabai Chanu and Lovlina Borgohain, both medallists at the Tokyo Olympics last year.

“It’s with great pleasure that we announce PV Sindhu as the Flagbearer for Team India. The other two athletes, Chanu and Borgohain, were immensely deserving, too, but we went ahead with Sindhu because she is a two-time Olympic medallist. We expect Sindhu will continue to do well and perform with excellence at these Games,” acting IOA President Anil Khanna was quoted as saying in a statement.

Rajesh Bhandari, Team India’s Chef de Mission for the Games said that a maximum of 164 participants can take part from the Indian contingent in the Parade of Nations in the Opening Ceremony, scheduled for July 28, 2022.

“The count of 164 will include athletes and team officials. The final list will be drawn up by this evening, gauging the availability of the athletes,” said Bhandari.