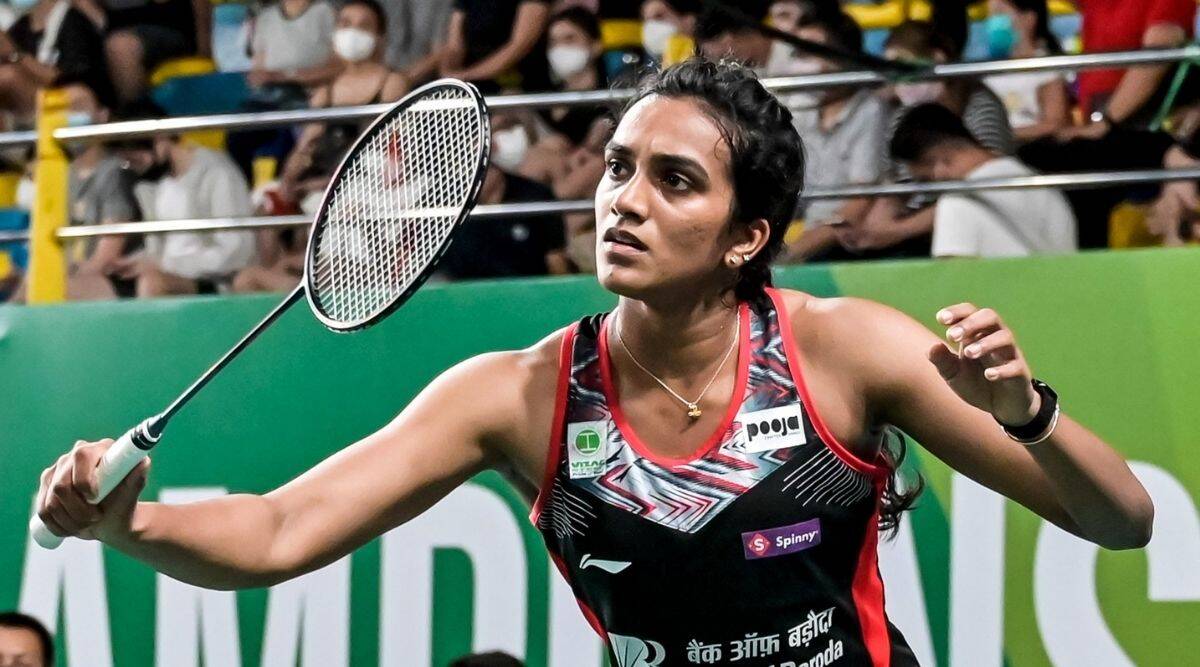 Kuala Lumpur: Two-time Olympic medallist shuttler P V Sindhu went all out but couldn’t find a way to get past her nemesis Tai Tzu Ying, suffering yet another defeat in the quarterfinals to bow out of the Malaysia Masters Super 500 tournament here on Friday.

A week after being outwitted by the Chinese Taipei great at Malaysia Open, seventh seed Sindhu once again fell short against the world no. 2, losing 13-21 21-12 12-21 in a 55-minute clash.

It was Sindhu’s 17th career defeat to the Tokyo Olympics silver medallist, who has prevailed over the Indian in all their last seven meetings. The last time Sindhu had defeated Tzu Ying was en route to her 2019 World Championship gold in Basel.

It was business as usual for Tzu Ying as she rode on her precision and deceptive game to get past a fighting Sindhu, who once again flattered to deceive.

Tzu Ying made her intent clear from the start, as after an initial close duel, she managed to pull away from 10-9 to jump to 15-9 and held her fort to take lead in the match.

After the change of ends, Sindhu seemed to find her bearings as she galloped to a 11-4 lead and then kept a firm grip on the rallies to roar back into the contest.

The Indian carried her momentum into the decider, leading 7-3 at one stage and for a moment it seemed, perhaps, she has cracked the Tzu Ying code but the second seed once again managed to turn the tables around, grabbing a two-point cushion at the final break.

It was a one-way traffic after the interval as Sindhu’s unforced errors coupled with her rival’s brilliance saw the match tilt completely in favour of Tzu Ying, who zoomed to 19-11.

Another rally ended with the shuttle dropping right on the baseline as Tzu Ying held eight match points and converted it when Sindhu went to the net again.