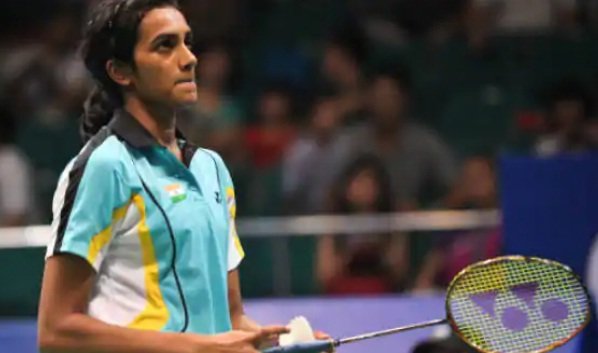 Speaking to ANI, Sindhu’s father PV Ramana said that “Sindhu will not be participating in the 2020 Thomas and Uber Cup due to personal reasons”.

The 2020 Thomas and Uber Cup is scheduled from October 3 to 11 in Aarhus, Denmark. Originally, Sindhu was slated to return to the court at the Thomas and Uber Cup. The World Champion shuttler returned to training last month with the start of the national camp for eight Olympic-bound athletes at the Pullela Gopichand Badminton Academy in Hyderabad.

On Saturday, during an Instagram live session on the Bank of Baroda’s official account, Sindhu revealed that her father inspired her to take up sports. On being asked about her inspiration she said: “Dad inspired me to play sports when I took up badminton he never questioned my choice.”

When asked “which alternate career would you have chosen”, Sindhu replied that as a child she wanted to be a doctor, but now she thinks badminton is better.