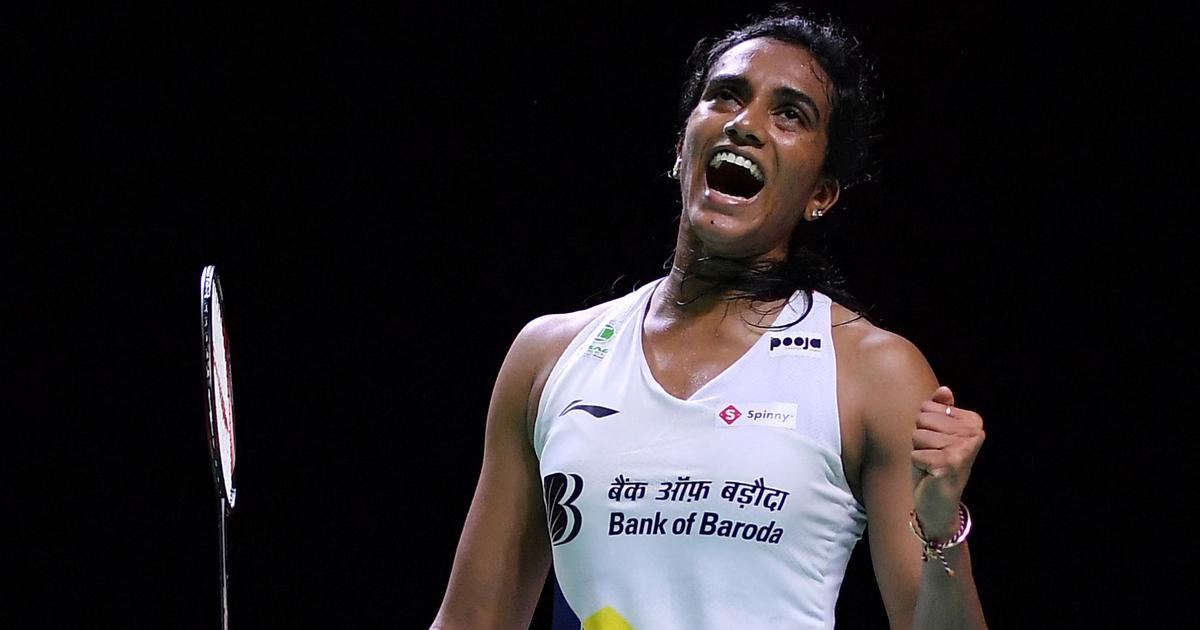 Sindhu, a double Olympic medallist, who had claimed two Super 300 titles at Syed Modi International and Swiss Open this year, prevailed 21-15, 21-7 over world number 38 Kawakami in a 32-minute last-four clash.

The 27-year-old from Hyderabad, who has also claimed bronze at the Asian Championships this year, is now one win away from her maiden Super 500 title of the 2022 season.

The third seeded Indian will face the winner of the other semi-final match between Japan’s Aya Ohori and China’s Wang Zhi Yi in the finals on Sunday.

Sindhu came into the match with a 2-0 head-to-head record, having played her last at the 2018 China Open. Kawakami had received a walk-over from top-seed Tai Tzu Ying of Chinese Taipei in the second round.

A former world number 15, Kawakami, winner of the 2019 Orleans Masters and a finalist at Swiss Open the same year, was a part of the Japanese women’s team that won the bronze medal in May this year. The Japanese had played just three events last year and it was her fifth tournament in 2022.

Sindhu, a former world champion, looked in complete command against Kawakami, who just couldn’t control the shuttle and was buried in a heap of errors during the lop-sided match.

Early on, Sindhu started with her whipping smashes but the drift inside the hall, made decision making difficult and also at times, the precision was lacking. But the power in her stroke-play helped the Indian moved to a healthy three-point lead at the break.

The 24-year-old Japanese, however, started putting the shuttle in from difficult positions to draw parity. The match came alive with both fighting for each point.

Sindhu also won two video referrals, punished a weak high lift and also made good calls at the baseline to move to 18-14. A power-packed smash and then two unforced errors by Kawakami helped Sindhu seal the opening game comfortably.

Kawakami’s struggles continued in the second game as she failed to control the shuttle and conceded a 0-5 early lead to her fancied rival.

Sindhu just had to keep engaging her rival in the rallies and patiently wait for her mistakes. A frustrated Kawakami just could wryly smile as Sindhu first grabbed a 11-4 lead at the mid-game interval and then zoomed to 17-5 in a jiffy.

The Japanese had no answer to Sindhu’s attacking forehand returns and deft backhand flicks which opened up a decisive 19-6 lead for her.

Sindhu sent one long but next unleashed a whipping smash from the baseline which her opponent could only sent to the net. When Kawakami’s return finally went out again, Sindhu pumped her fist to announce her entry into the finals.

The two-time Commonwealth Games medallist, will lead the Indian charge at the quadrennial event in Birmingham starting July 28.