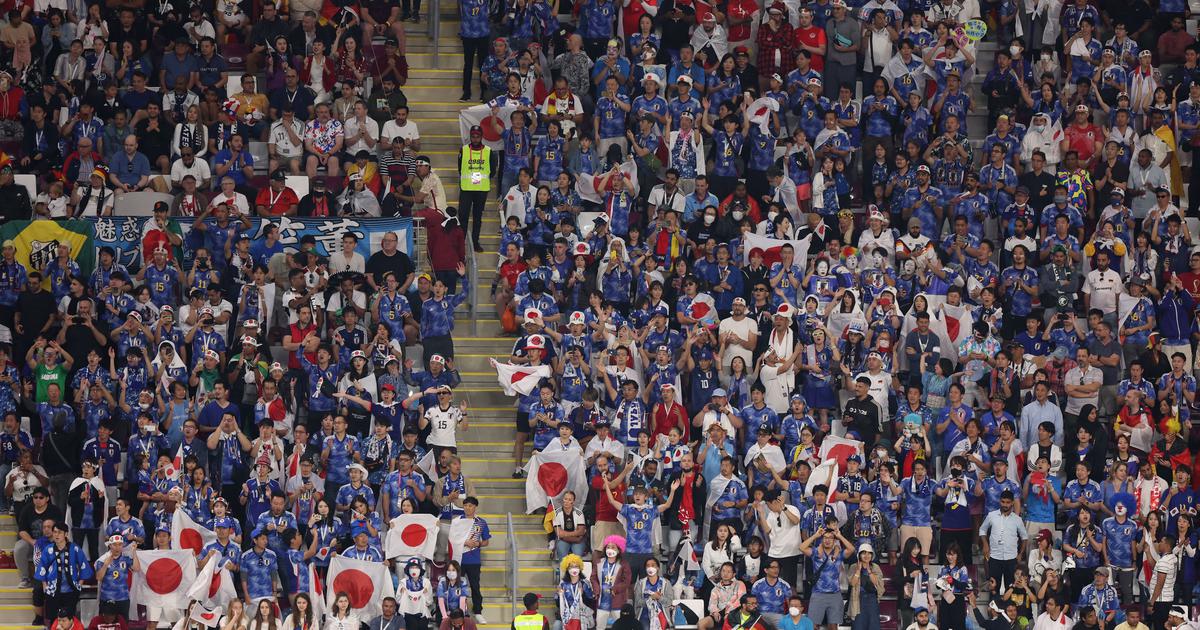 Not for the first time at the FIFA World Cup, Japanese fans won hearts as they cleaned up the stands after their team’s memorable win against Germany at Qatar 2022 on Wednesday.

Tidying up after one of their greatest #FIFAWorldCup wins 👏

Ritsu Doan and Takuma Asano scored as Japan began their campaign with a superb victory against the mighty Germans at the Khalifa International Stadium.

After their players impressed on the pitch, the Japanese fans showed the way off it as well as their fans stayed behind to clean up their rubbish in the stands.

Not just that, the Japanese players and staff too cleaned up their dressing room after the match.

This is not the first time Japanese fans have been applauded for their class at a Fifa World Cup. They had gained plenty of admirers for the same reason at the last edition of the football tournament in Russia too. They had done so even after a heartbreaking 3-2 defeat by Belgium in the last 16.

According to a report in the BBC, some Japanese fans stayed back to clean even after the tournament opener between Qatar and Ecuador.