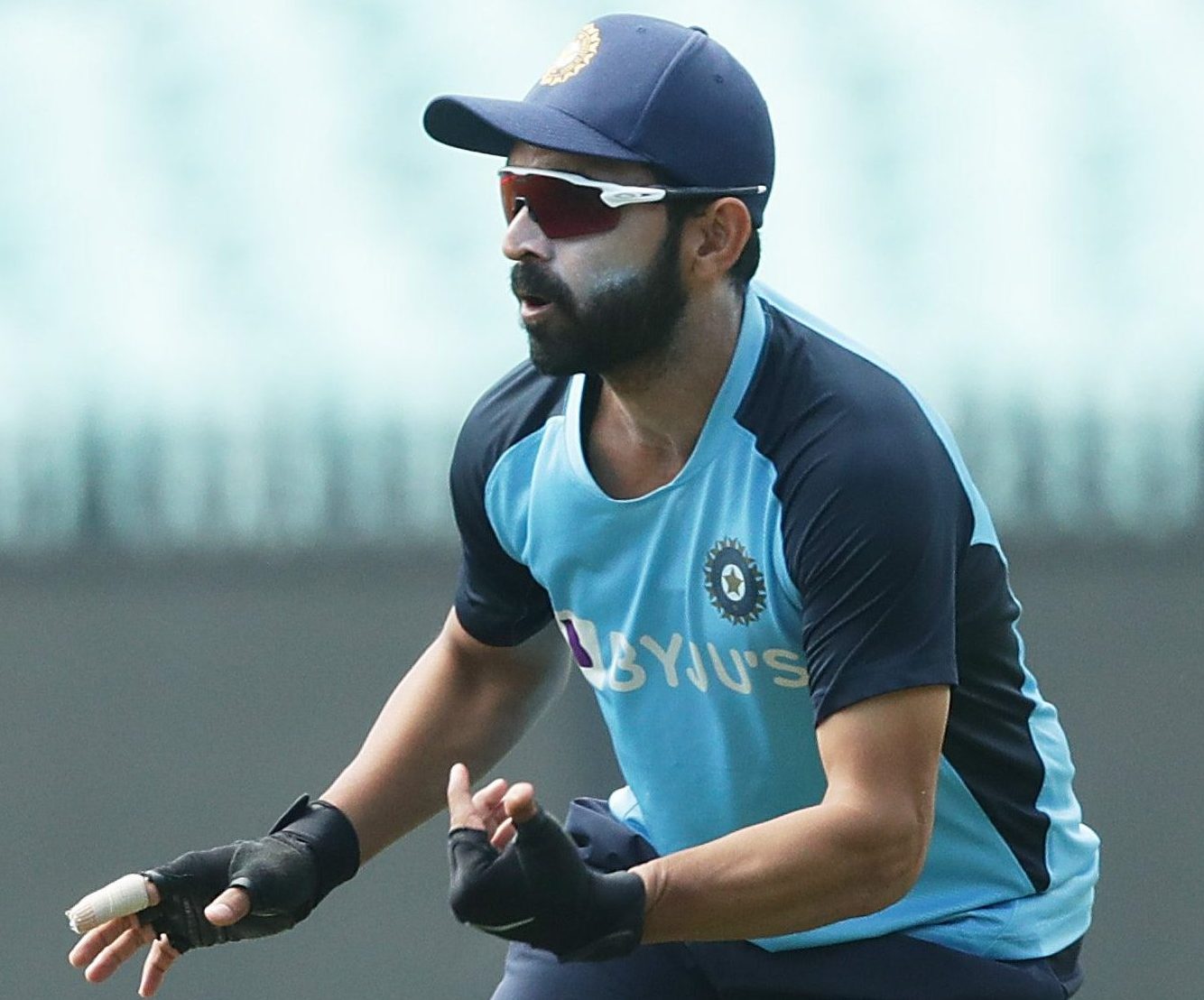 Sydney: Stand-in skipper Ajinkya Rahane on Wednesday said that the Indian cricketers on tour in Australia are not annoyed by the strict quarantine rules and are abiding by them while focusing on the third Test which begins Thursday at the Sydney Cricket Ground (SCG).

He, however, added that it is a challenge for the team to be locked inside the team hotel while witnessing people in Sydney carry on with normal life outside.

The Indian players have been asked by the Indian cricket board (BCCI) to not go outside their hotel premises during their stay in the city. This strict quarantine will be followed by another hotel-ground-hotel routine in Brisbane that hosts the fourth Test at The Gabba.

“We are not at all annoyed. We are here to play cricket. That is our priority…Being in quarantine has its own challenges. But as a team we are just focusing on the game. We know that outside life in Sydney is pretty normal but the players are we are in quarantine. That is a challenge. We have to face it. As a team we are focusing on tomorrow’s game, not complaining about anything,” said Rahane on the eve of the third Test.

There has been speculation that India might not play the fourth Test in Brisbane since the quarantine rules are very strict. The stand-in India skipper, however, said they are leaving the scheduling to the government and the board.

“The BCCI and the team management will take the decisions but for us as players, it is about giving our best on the field. The Test match is starting tomorrow. We are just focusing on the Test. We just want to do well as a team and win the Test match,” said Rahane.

He also said that the players are prepared to abide by the strict quarantine laws and just want to play good cricket.

“We all are prepared. We just want to play good cricket…. especially in Sydney the life is normal, the players are stuck in the room which is okay. But we know how to handle it. We are prepared for any kind of situation as a team. We just want to do well starting tomorrow. Be in the moment and play some good cricket. So that is what we are focusing on,” added India’s No. 4 batsman.

The series is currently tied at 1-1 with Australia winning the first Test in Adelaide while India registering a win in the second in Melbourne.