Racism is a factor within South Africa that needs to be addressed: Lungi Ngidi 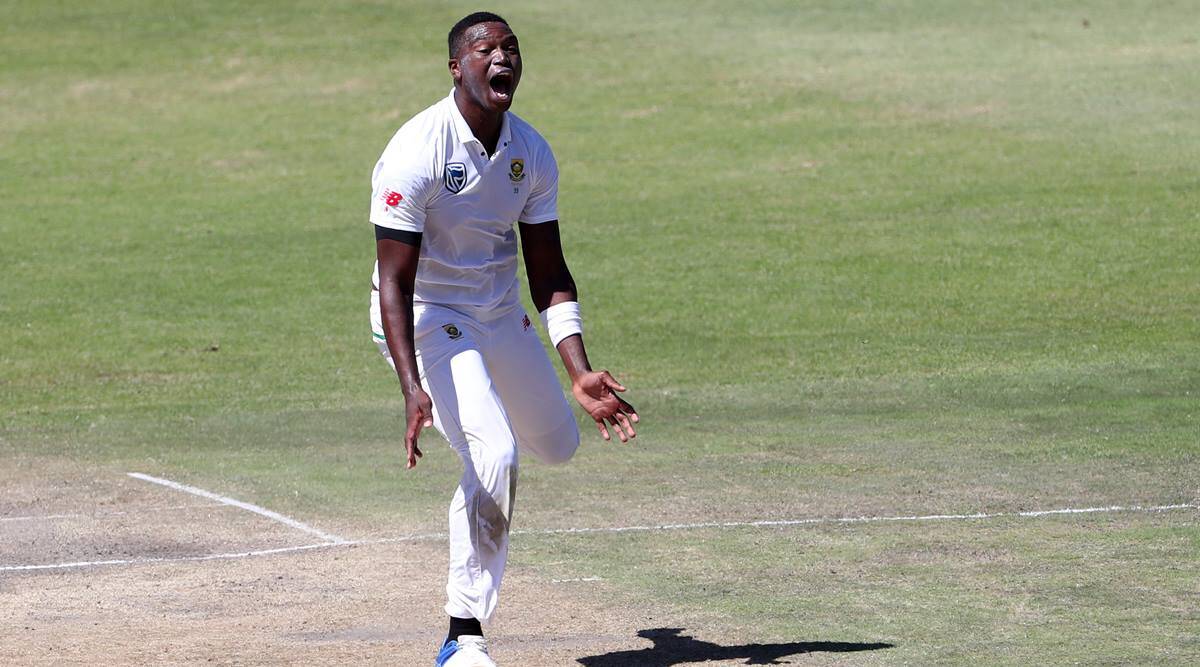 Racism in South Africa has been an often-discussed topic. Even cricket in the country has not been spared from alleged cases of racism.

Couple of years ago, Lungi Ngidi, the second Zulu-speaking player in the South African squad after Andile Phehlukwayo, faced a severe backlash from some former white South African cricketers for talking about the need to take the knee at the start of the matches for the Black Lives Matter movement.

“My dad was a petrol attendant and a white customer wouldn’t even put the money in his hand. He just threw it on the floor,” Lungi Ngidi said in an interview to The Guardian.

“I don’t think I’ll ever lose that story. It was just so degrading. For my dad to go on in life as if everything’s fine took a lot of courage but this is how they raised me. The stories they shared were eye-opening and painful to hear, because those scars never really close up.”

The fast bowler, who was named SA’s men’s ODI and T20 Cricketer-of-the-Year in 2020, has also been a vocal supporter of the ‘Black Lives Matter’ movement.

“I was very surprised,” the 26-year-old says, “because I didn’t step on anyone’s toes. I didn’t attack anyone. But I understand the history of our country and racism is a factor within South Africa that needs to be addressed. I remembered those stories my parents had told me and I would hate for my friends or any of my future family to go through the same thing.”