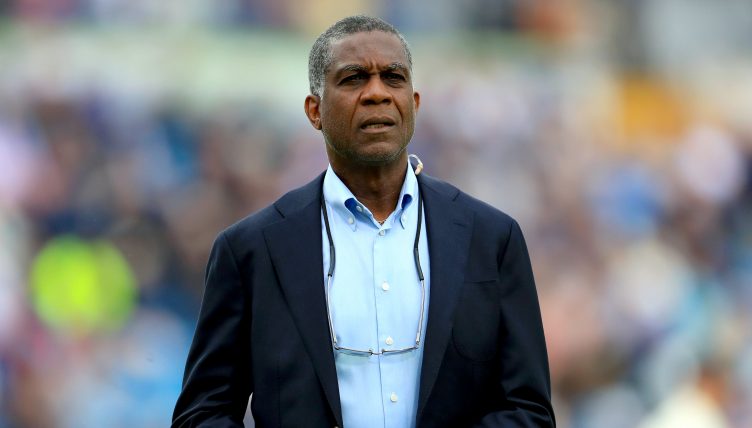 Southampton: West Indies fast bowling great Michael Holding struggled to hold back tears on a live broadcast while talking about the racism his parents faced, a day after his powerful speech on the sensitive subject.

Ahead of day one of the first Test between England and West Indies, Holding had said that the black race has been dehumanised and it will continue to be a victim until the entire human race is not educated on racism.

On day two, he got more emotional talking about the subject.

“That emotional part came when I started thinking of my parents and it is coming again now. I know what my parents went through. My mother’s family stopped talking to her because her husband was too dark,” he told ‘Sky News’.

“I know what they went through and that came back to me immediately. I know it is a slow process but even it is a baby step at a time, even snail’s pace but I am hoping it will continue in the right direction.”

Racism has become a raging issue ever since African-American George Floyd’s death at the hands of a white police officer in Minneapolis.

Before the start of the opening Test, West Indies and England took the knee for 30 seconds in solidarity with the Black Lives Matter movement.