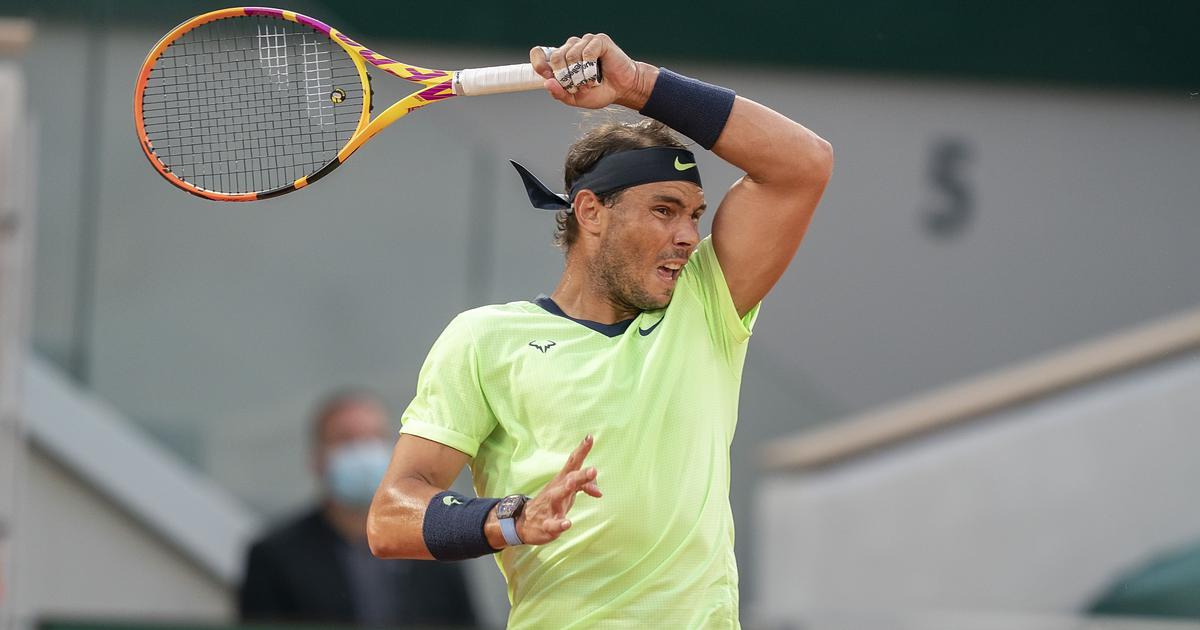 Rafael Nadal, who has hardly played since losing in the semi-finals of the French Open, said on Monday that he wants to return in December in Abu Dhabi, as he targets the Australian Open in January.

“My plan is to play Abu Dhabi in December and then in a tournament before Australia and then the Australian Open. That’s my goal,” the Spaniard said at a sponsor event in Paris. “We’re working hard to make it happen.”

Nadal won the Australian Open in 2009 and has lost in the final four times since then.

The 35-year-old Spaniard could face a weakened field as uncertainty swirls around the Covid-19 rules for players coming into Melbourne for the first Grand Slam of next year which runs from January 17-30 in Melbourne.

World number one Novak Djokovic, who beat Nadal at Roland Garros, said on Sunday he would make his mind up about whether he defends his title when an official decision is made regarding players and vaccinations.

Nadal attempted a comeback on the hardcourts at the Citi Open in Washington in August but aggravated his foot injury in a three-set victory over Jack Sock and lost to South Africa’s Lloyd Harris in the next round.

On Monday he said he was looking forward to his return.

“I don’t know exactly when I’ll be back,” he said. “But I can say that my goal is to try to come back to Abu Dhabi in December, and then, of course, for the start of the new season in January.”

“The injury in my foot still needs to get a little better, but I’m already training almost an hour and a half a day so that’s positive. Some days are better than others, but I’m starting to have a lot more positive days than negative ones. So I’m on the right track,” he said.

“I’m training, I’m feeling better. I’m back on the court,” he said.

In early September, Nadal announced that he had undergone treatment on his left foot that would keep him “away from the courts for several weeks”.

He suffers from Muller-Weiss syndrome, a degenerative disease that causes a deformity of one of the bones in the central part of the foot.

There have been mixed messages from Australia over who will be allowed to play in Melbourne.

A leaked email last week from the WTA, which runs the women’s tour, suggested unvaccinated players would be allowed to compete provided they quarantined for 14 days and submitted to regular coronavirus testing.

Australian Prime Minister Scott Morrison then said unvaccinated players would be permitted to enter the country if they received an exemption, which the host state Victoria would need to apply for on behalf of players.

But Victoria state Premier Daniel Andrews quickly ruled that out.