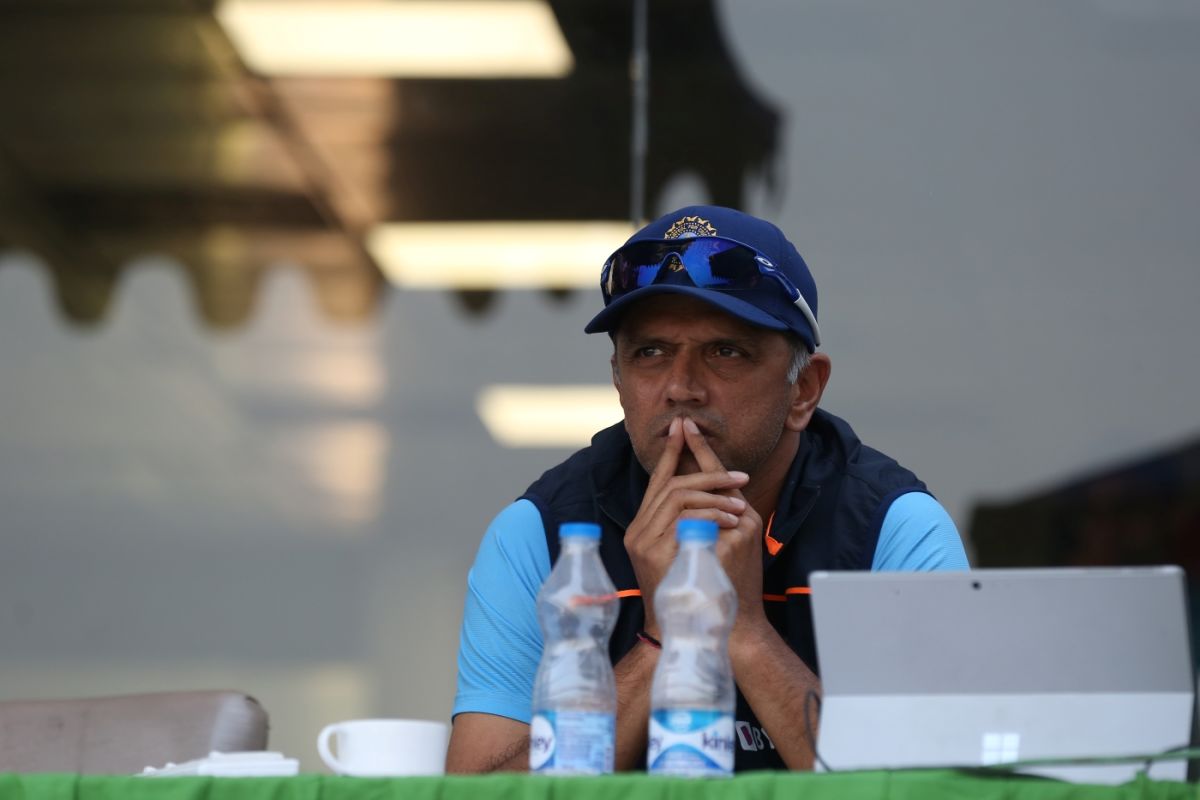 Mumbai: India coach Rahul Dravid on Monday indicated that the team management may take some tough selection decisions going forward and emphasised on the need to have clear communication with the players.

Mayank Agrawal and Shyeras Iyer hit a ton each and Shubman Gill too had good starts in India’s series win, which was first for Dravid after taking over the reins of the side from Ravi Shastri.

Ajinkya Rahane and Cheteshwar Pujara are under pressure to save their places in the side ahead of the South Africa tour and in that context, Dravid’s comments assume significance.

“It’s a good (selection) headache to have and see young boys perform well. There’s a great desire to do well and everyone’s pushing each other,” Dravid said after the match.

“I hope we have more headaches to have, we may have to make some tough decision but as long as we have clear communication and we explain to the players why, don’t see it to be a problem,” he said.

Left-arm spinner Axar Patel proved his worth with ball and bat. He took a five-for in the first innings of the first Test and batted with aplomb in India’s second innings of the second Test to help India set New Zealand a mammoth target.

Jayant Yadav took five wickets in the second Test, including a four-wicket haul in the first innings.

Dravid said it will be a mistake to read the Test series win as a lop-sided result in India’s favour.

“It was good to finish the series as winners, came close in Kanpur, not able to get that last wicket, had to work hard here. This result seems one-sided, but right through the series, we were made to work hard. There have been phases where we were behind and had to fight back, credit to the team.”

Dravid said the players are keen to improve with every game.

“Great to see the boys stepping up and taking their opportunities. Yes, we were missing a few senior players. Credit to the guys who came in, Jayant had a difficult day yesterday but learnt from it today. Mayank, Shreyas, Siraj, who doesn’t get a lot of opportunities. Axar, great to see his development with the bat in addition to what he can do with the ball. It gives us a lot of options as well, helps us become a stronger side.”

India did not enforce a follow-on on the visitors despite bowling them out for a paltry 62 in the first innings and Dravid defended the decision.

“We knew we had a lot of time, didn’t think much of the follow-on, also a lot of young batters in the side, so wanted to give them a chance to bat in conditions like these.

“Knew we may be in such situations in the future where we may have to force pace in tough conditions. So it was a great opportunity and the luxury of time to be able to do it. Was great to help in the development of our players,” he said.

Dravid said a huge challenge before him will be to keep his players physically and mentally fresh for future assignments.

“It’s a good situation to be in, we’ve had injuries in the lead-up, so we need to manage our players physically and mentally, it’s going to be a large part of my challenge, challenge too for the selectors and the leadership group,” he said.