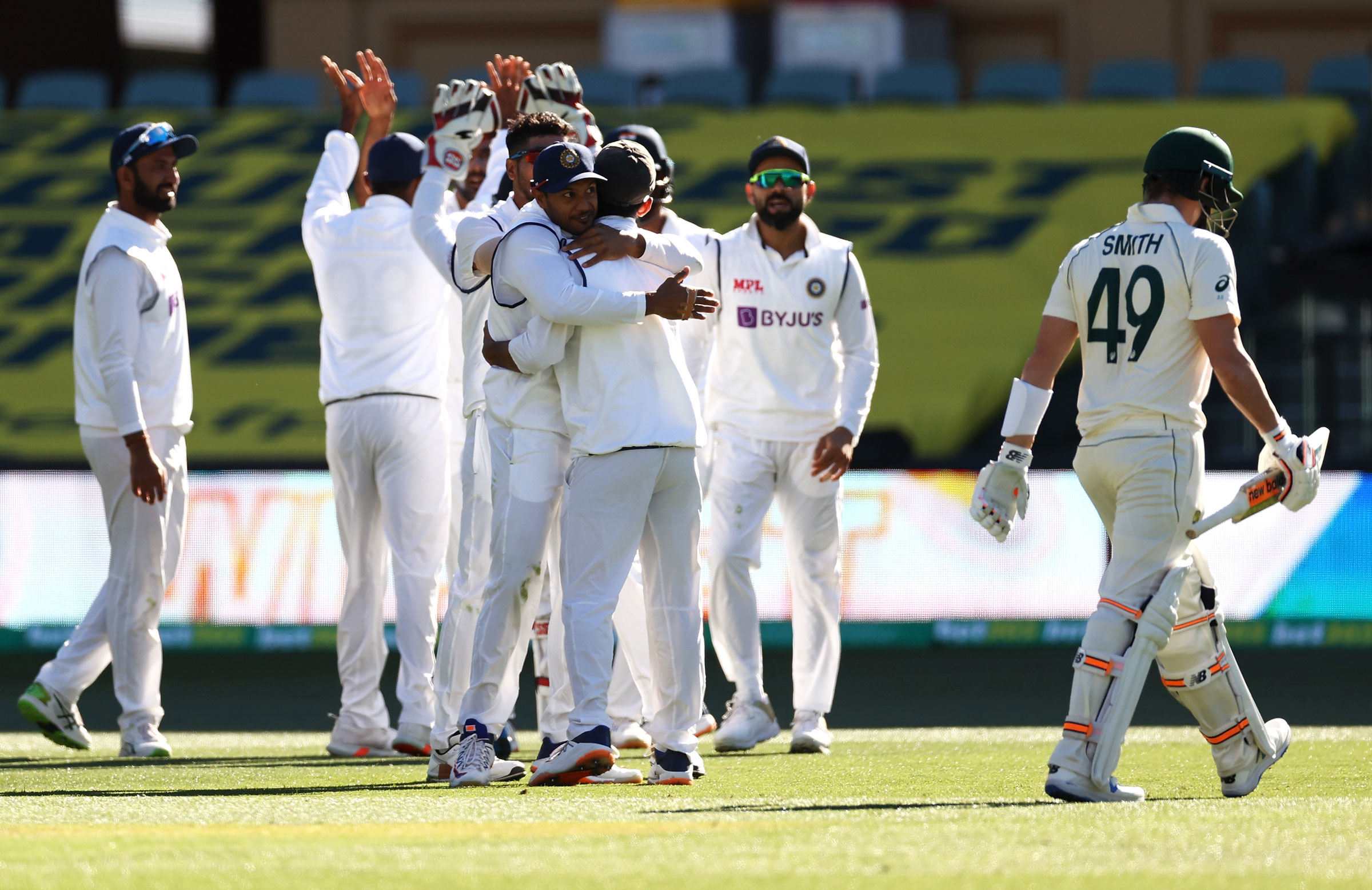 Melbourne: Team India’s practice session at the Melbourne Cricket Ground (MCG) on Sunday was cancelled due to rain even as the Australian team went ahead with their practice session.

A statement from the Indian cricket board (BCCI) on Sunday said, “India’s practice session today at the MCG has been cancelled due to rain”.

The Aussies, however, confirmed that they were practising at the MCG on Sunday morning.

The Indian and Australian squads were set to practise on Saturday and Sunday at the MCG before departing for Sydney on Monday for couple of more practice sessions ahead of the third Test set to be played at the Sydney Cricket Ground from January 7.

After the announcement of investigation into alleged breach of Cricket Australia’s bio-security protocols put in place amid the Covid-19 pandemic, five of the Indian players — Rohit Sharma, Rishabh Pant, Shubman Gill, Prithvi Shaw and Navdeep Saini — have been put into isolation and are expected to practise separately from the rest of the Indian players.

A statement from Cricket Australia on Saturday said that it, along with the BCCI, has started investigations into a possible breach by India players.

“The Board of Control for Cricket in India (BCCI) and Cricket Australia (CA) were today alerted to a video post on social media that purported to show Rohit Sharma, Rishabh Pant, Shubman Gill, Prithvi Shaw and Navdeep Saini eating at an indoor venue in Melbourne on New Year’s Day,” a statement from Cricket Australia said.

“The BCCI and CA are investigating the matter and seeking to determine whether the outing constitutes a breach of bio-security protocols,” the statement added.

“In the interim, on the advice of the Australian and Indian medical teams, the aforementioned players have been placed in isolation as a precaution. This will include separating the group of players from the broader Indian and Australian squads when traveling and at the training venue,” it further read.

The four-match series is currently levelled at 1-1 with Australia winning the first Test in Adelaide while India registering a win in the Boxing Day Test in Melbourne.

Rahane is brave, smart & has the respect of his team: Chappell