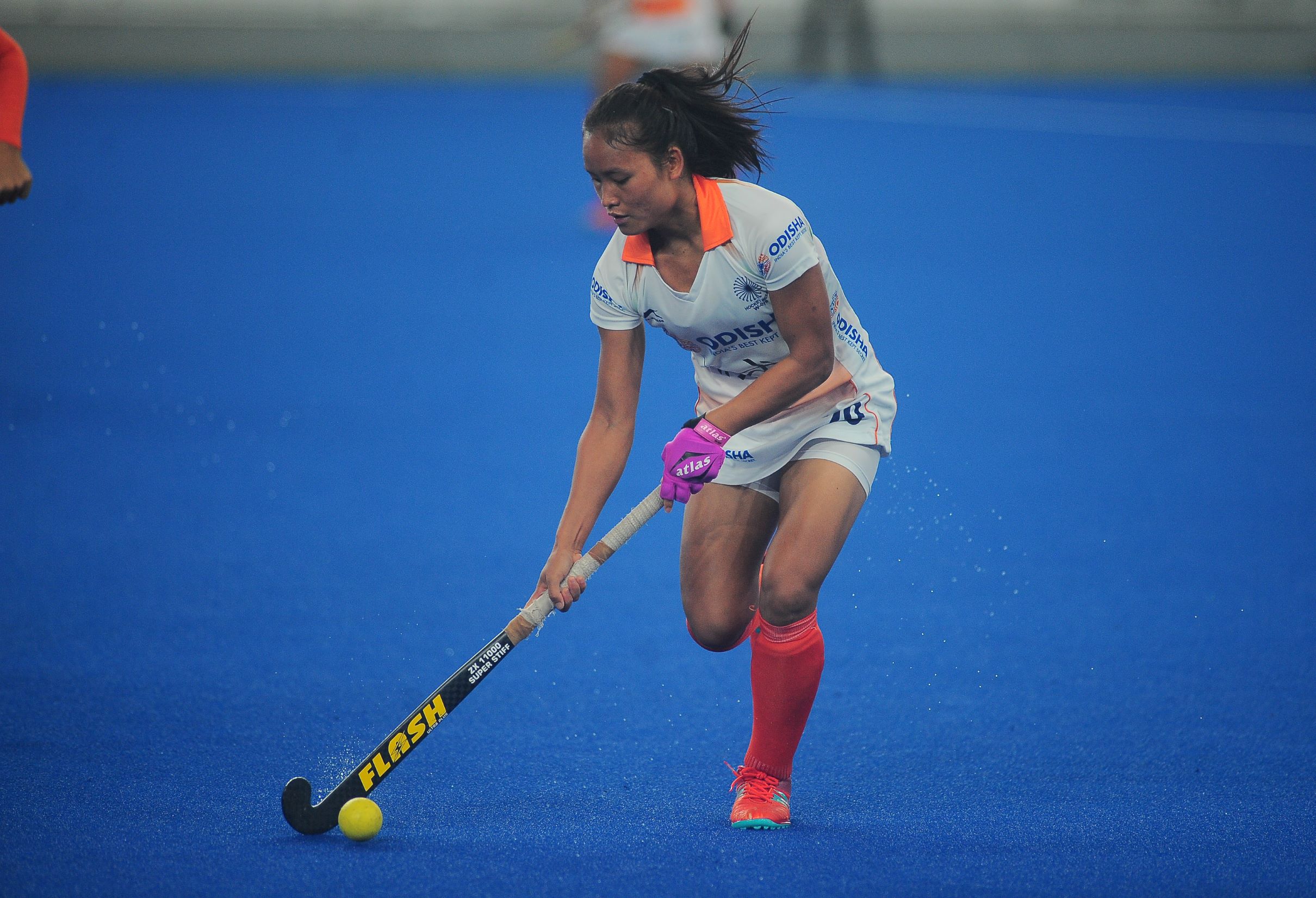 Bengaluru: Indian women’s hockey team forward Lalremsiami has been one of the go-to players in the national side in the last few years. The 20-year-old, who has played 64 matches for India, has played a part in many important victories for India which include the FIH Women’s Series Finals and FIH Hockey Olympic Qualifiers last year. However, the forward expressed that the Asia Cup in 2017 was the turning point of her career.

“The Asia Cup 2017 was one among the first international competitions for me and therefore it was very important for me to perform in the tournament. My confidence and belief in my game increased after playing well in the competition. We qualified for the 2018 World Cup after winning that tournament as well, so therefore the Asia Cup 2017 will always remain special for me,” Lalremsiami.

Captain Rani has had a huge influence on Lalremsiami. When the 20-year-old joined the Indian team for the first time in 2017, she didn’t know how to speak in Hindi. Rani, who was Lalremsiami’s roommate, taught her Hindi and was always there to help the player from Mizoram with her game.

“I used to watch Rani di and other senior players on TV before joining the Indian team. Therefore, it’s just brilliant to be playing alongside a player like Rani. She is my favourite player and I hope to become a player like her someday. She has always been there for me.”

“Whenever I have any issue with my game, I have always asked Rani di and she taught me Hindi as well when I had joined the Indian team for the first time. I hope to play alongside Rani for a long time,” said the 20-year-old.

Lalremsiami, who learned the basic techniques of hockey at the Mizoram government-run hockey academy in Thenzawl, said that she is delighted to see the growth of the sport in the north-east.

“Hockey has certainly grown in the north-east in the last few years. We have Sushila Chanu in our team, who has featured in over 150 games for India. Kothajit Singh Khadangbam, Nilakanta Sharma and Chinglensana Singh Kangujam have also played many matches for the Indian men’s hockey team.

“I am sure if we keep performing for our teams, the youngsters in the North East will be inspired to take up the sport and hockey will grow even further in the region,” said the forward.