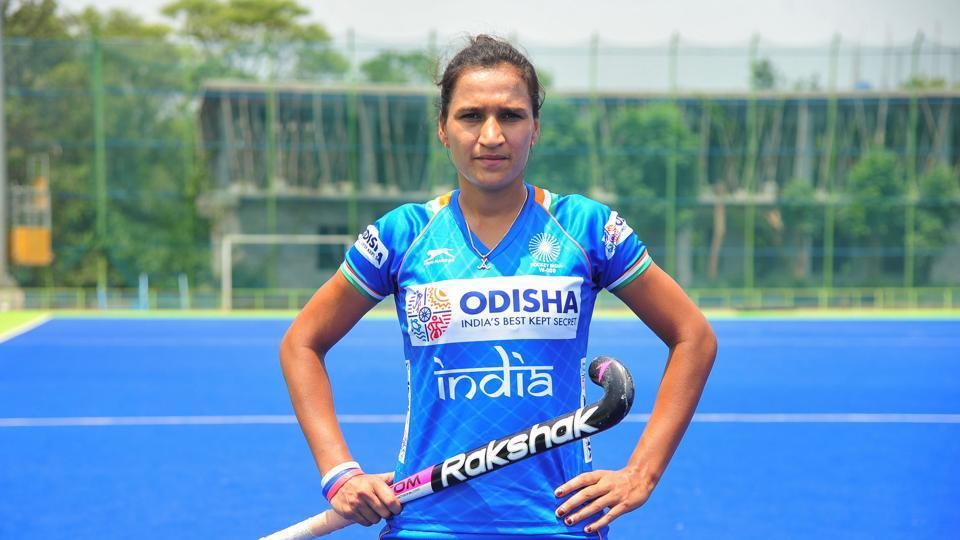 New Delhi: Captain Rani Rampal is among seven members of the Indian women’s hockey team and support staff who have tested positive for Covid-19, the Sports Authority of India (SAI) said on Monday.

“Seven members of the Indian women’s hockey team and two support staff have tested positive for Covid-19. They were tested on April 24, post quarantine after their return from their respective hometowns to their training base at SAI Bengaluru, as per the laid down protocol,” said SAI in a statement.

Video analyst Amrutaprakash and scientific advisor Wayne Lombard have also tested positive. All the players and support staff are asymptomatic, and have been isolated and kept under observation at the SAI NCOE Bangalore.