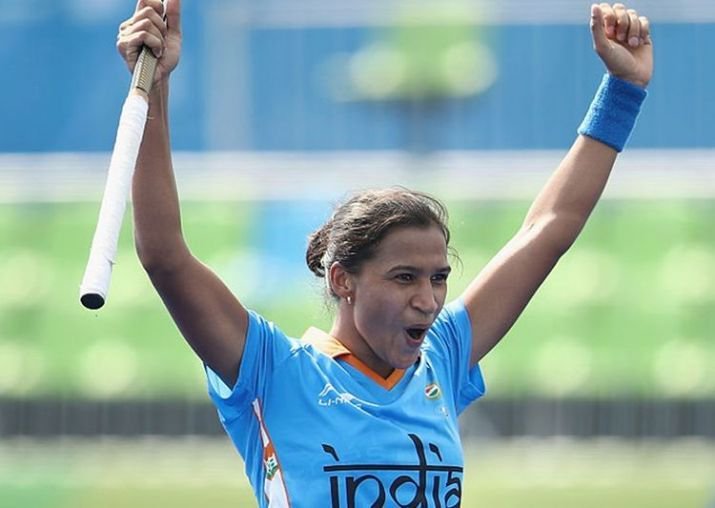 Auckland: The Indian women”s hockey team kick-started the first tour of their Olympic Year with a confident 4-0 victory over the New Zealand Development squad.

Arriving in Auckland on Thursday for the tour where they will play the hosts in four matches and Great Britain in one match, India played with an intent to win on Saturday.

Though it took them the entire first half to shake off the starting blues, striker Rani fetched India”s first goal in the third quarter. India continued to build on their 1-0 lead by creating back-to-back penalty corners in the following minutes but could not convert.

Youngster Sharmila doubled the lead in the third quarter and Rani stretched a lead to 3-0 when she scored her second goal of the match in the fourth quarter. Namita Toppo earned India”s fourth goal.

“In the beginning we struggled a bit with the jet lag but after that we played a very controlled game and created a lot of opportunities,” stated chief coach Sjoerd Marijne after the match.

The last two quarters New Zealand created a lot of pressure and they pressed hard but we continued to remain positive with our attack.

“Today we played with 16 players just like the Olympic Games and every match we will change the players. Whether they make the squad depends on these matches and how they cope under pressure,” he added.