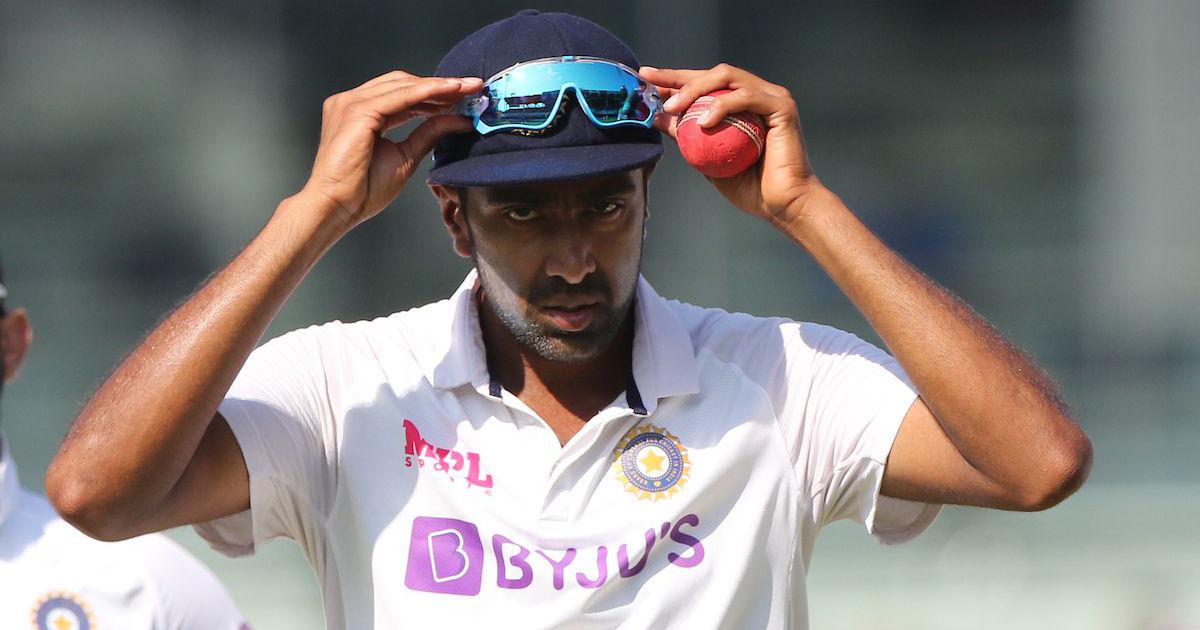 New Delhi: Senior off-spinner Ravichandran Ashwin has not travelled to the United Kingdom along with his team mates for the one-off ‘fifth Test’ after testing positive for COVID-19, a BCCI source told PTI on Monday.

Ashwin is currently in quarantine and will only join the squad after meeting all protocols requirements. The Indian team had left for UK on June 16. “Ashwin hasn’t travelled with the squad to UK as he has tested positive for COVID-19 before departure,” a BCCI source told PTI on conditions of anonymity.

“But we are hopeful that he will recover well in time before the Test match starts on July 1. However he might miss the practice game against Leicestershire,” the source added. The rest of the squad is already in Leicester and started training under supervision of bowling coach Paras Mhambrey and batting coach Vikram Rathour.

Rahul Dravid, Rishabh Pant and Shreyas Iyer have reached London after finishing the T20 assignment against South Africa and will travel to Leicester on Tuesday. The Ireland-bound squad under VVS Laxman will leave for Dublin on either June 23 or 24 as the team members have been given a three-day rest.

Bhuvneshwar Kumar was special through the series: Mark Boucher