Ravindra Jadeja out of Asia Cup with knee injury, Axar replaces him 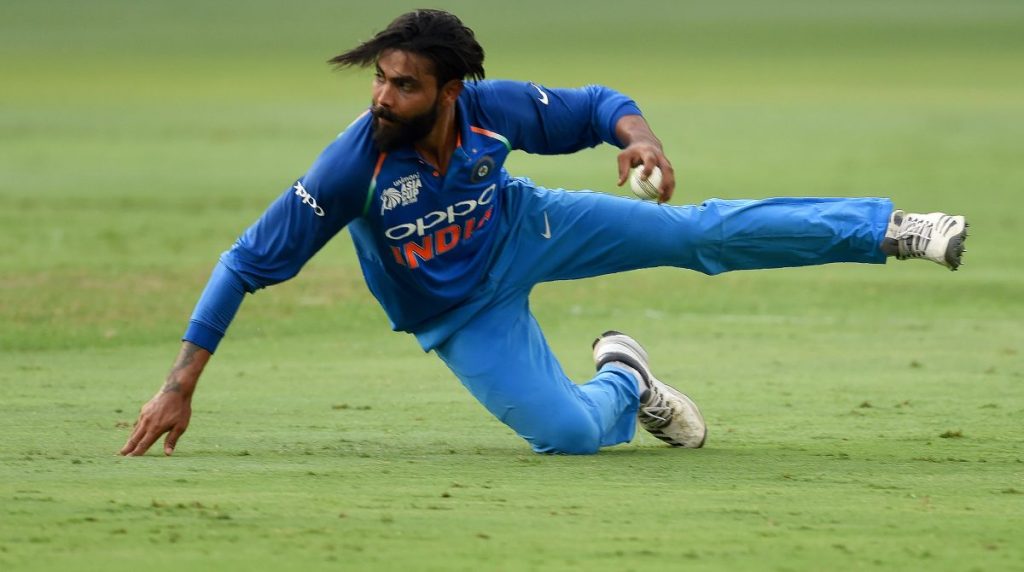 India all-rounder Ravindra Jadeja was on Friday ruled out of the remainder of the Asia Cup due to a knee injury and Axar Patel will replace him in the squad.

Jadeja had made a significant contribution in India’s tournament opener against Pakistan.

”The All-India Senior Selection Committee has named Axar Patel as the replacement for Ravindra Jadeja in the ongoing Asia Cup,” the BCCI said in a statement.

”Ravindra Jadeja has sustained a right knee injury and is ruled out of the tournament. He is currently under the supervision of the BCCI medical team.

”His replacement, Axar Patel was earlier named as one of the standbys in the squad and will join the team in Dubai soon.” India are scheduled to play their first Super 4 game on Sunday.

Pakistan bowl out Hong Kong for 38 to enter Super Fours