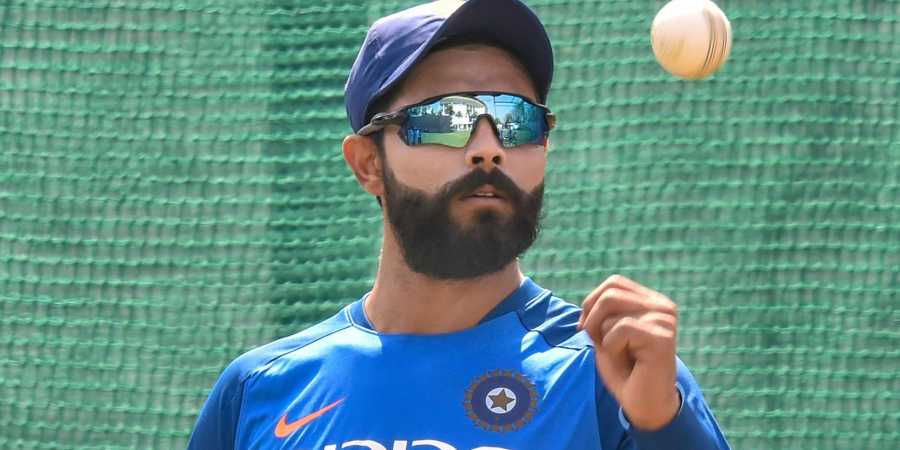 New Delhi: Flamboyant all-rounder Ravindra Jadeja has been named as India’s most valuable Test player in the 21st century by Wisden magazine.

With an MVP rating of 97.3, the 31-year-old Jadeja was also rated as the second most valuable Test player worldwide, behind only Sri Lanka legend Muttiah Muralitharan.

“It has been a dream to play for India and above that when you are rewarded for being the most valuable player, you feel even more blessed,” Jadeja said.

“Would want to thank all my fans, team-mates, coaches and support staff for their unconditional love and support.”

Based on analytics provided by CricViz, each player in world cricket has been awarded an MVP rating’ using a statistical model to rank their match impact’ compared to their peers.

“It might come as a surprise to see Jadeja…feature as India’s number one. After all, he’s not even always an automatic pick in their Test team. However, when he does play he is picked as a frontline bowler and has batted as high as No.6 contributing to a very high match involvement,” said CricViz’s Freddie Wilde.

“But Jadeja’s position is based on more than simply volume: it’s what he does when he’s involved that really counts…His batting and bowling average differential of 10.62 runs is the second best of any player this century to have scored more than 1,000 runs and taken 150 wickets.”

Simmons attends funeral on England tour, CWI board member calls for his removal

Stokes to do a ‘great job’ in absence regular skipper Root: England coach