RCB ready to play IPL outside India in 2020: Coach Katich 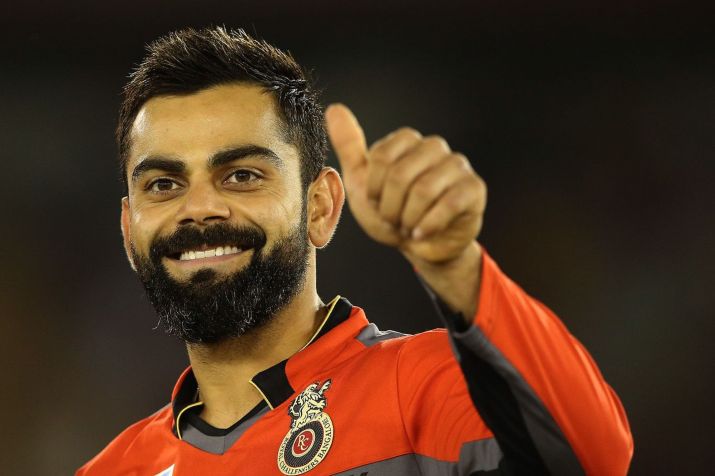 Melbourne: Royal Challengers Bangalore head coach Simon Katich is open to the idea of having the 2020 IPL outside India and has “no doubt” the cash-rich league will take place in some form later in the year.

The BCCI on Thursday suspended the IPL “till further notice” in the wake of the fast-spreading COVID-19 pandemic.

“Whether it would be in Australia (or elsewhere), that’s an interesting topic of conversation. There would be a few teams – us in particular at RCB, we’d be very happy for it to be played abroad, because a number of our overseas players are Australian and South African, who really would enjoy these conditions in Australia,” Katich told SEN Radio.

“It would be interesting to see if that would eventuate but obviously it’s one of many scenarios that’s being discussed.”

The IPL took place in South Africa in 2009 owing to the general elections in India at the same time and due to the same reason, a part of the tournament was held in the UAE in 2014.

Katich had replaced Gary Kirsten as the RCB head coach after the IPL last year. The Virat Kohli-led team is yet to win the league.

The former Australian batsman said the BCCI would leave no stone unturned to stage the IPL this year.

“It’s obviously the biggest T20 tournament in the world and the people there love their cricket. But I think they’re also realistic to know that they have to sit tight and wait like everyone else in the world, and ride this out however long that takes.

“There is a huge economic side to this in terms of what the IPL generates, not only for the Indian economy but also for the franchises as well, and for the BCCI. I guess the thing that has to be weighed up is there’s probably a little bit of a difference in terms of the IPL.

“Because of the amount of eyeballs that are on the IPL in India when it’s on in April and May, it is a scenario where it is potentially still very commercially viable being played with empty stadiums, so that’s something no doubt they’ll be weighing up.

“In the past there’s been talk of ratings figures of 80 million people watching games. At the same time, there’s obviously a lot of health regulations that need to be followed to make sure that no-one’s endangered, whether that’s the public or the players and support staff.”

The only window which the BCCI can target for hosting the tournament is September-November.

For that to happen, India will have to skip the Asia Cup in Dubai or else, Cricket Australia and the International Cricket Council will have to agree to postpone the T20 World Cup, which is scheduled for October-November.

Katich said pushing the T20 World Cup to later in the summer is an option.

“Potentially there’s a chance to host it later in the summer, like the (recent) Women’s T20 World Cup (which was held in February), and whether that’s an opportunity to re-jig things.

“It’ll be interesting to hear those discussions [which are] probably taking place at the moment and whether that’s logistically possible with the FTP the way it is.

“But I’m sure that a T20 World Cup is a priority for all the organisers at the moment, to try and make sure that goes ahead at some point in the Australian summer given that we’re hosting it,” he added.