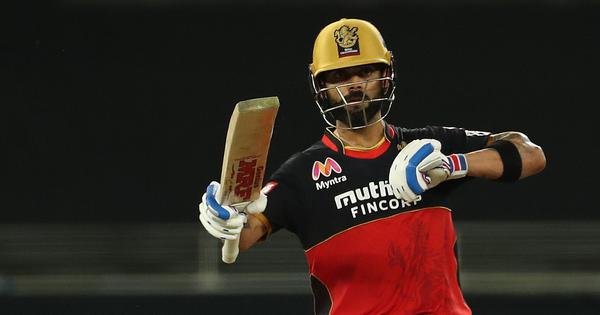 New Delhi: Royal Challengers Bangalore (RCB) captain Virat Kohli said that he sees a “different energy” in Glenn Maxwell ahead of the new Indian Premier League (IPL) season. Australian all-rounder Maxwell was bought by RCB for Rs 14.25 crore in the auction this year.

“He’s a good guy, we’ve caught up in the past as well when I was in Australia on a tour. He’s just very happy to be in RCB and I see a different energy about him this time,” Kohli said in a video uploaded by the franchise on their Youtube page.

“We wanted Maxi, specifically targeted him at the auction in February. You obviously feel great when things end up happening to where you thought they would,” Kohli said.

Kohli said that spinner Adam Zampa had handed over an RCB cap to Maxwell before the auction itself. “Zamps sent me that picture of them (Zampa and Maxwell) at a practice session handing over the RCB cap even before the auction happened. Zamps a very funny guy, thought it was hilarious and I sent it to Maxi as well,” said Kohli.