RCB spend most in 2021 IPL auction 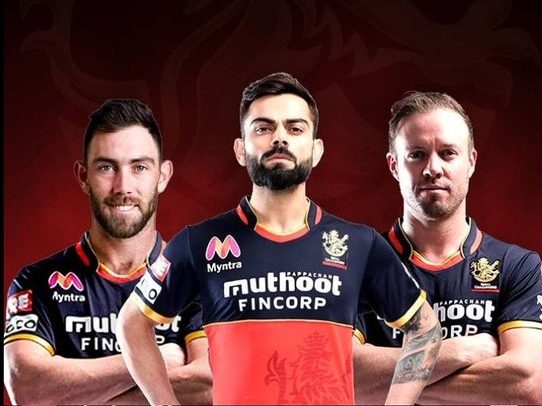 Rs 51.3 crore remains with the eight franchises after the auction.

Royal Challengers Bangalore turned out to be the most profligate, spending as much as 99 per cent of their kitty they started with on Thursday. They began with Rs. 35.4 crore, and are the most drained out franchise with just Rs 35 lakh remaining with them.

Punjab Kings have the highest purse left with them, with Rs 18.8 crore remaining out of the Rs 53.2 crore they had. Rajasthan Royals have Rs 13.65 crore with them out of the Rs 37.85 crore.

No clarity on IPL 2021 venue as of now: SunRisers mentor VVS Laxman

List of sold and unsold cricketers at IPL auction