Ready to help ISL in whatever way we can: LaLiga official 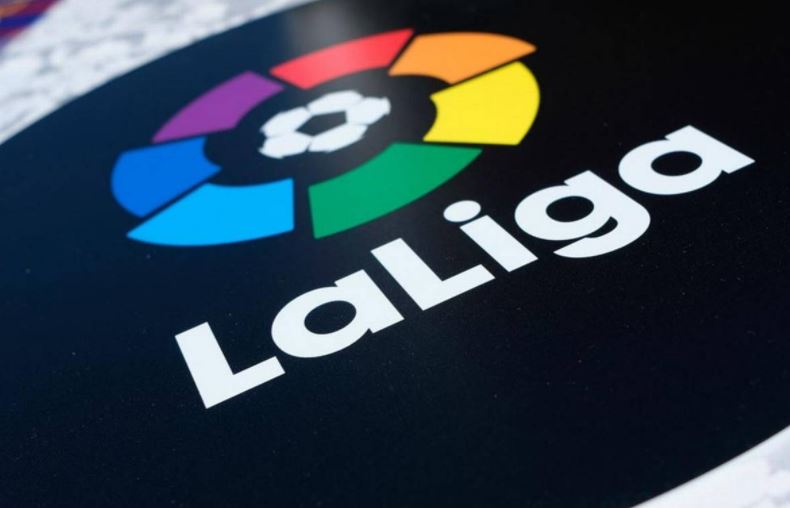 Kolkata: A LaLiga official on Monday revealed that talks were going on with Spanish clubs regarding their possible involvement in Indian football, encouraged by the massive Spanish influence among the Indian Super League (ISL) clubs.

“To work professionally in football in India is fantastic because they are shaping their football now,” Jose Antonio Cachaza, Managing Director, LaLiga India, said during a virtual media interaction from Madrid.

“India are taking steps in the right direction, maybe not in the same way as it’s done in the European countries, but the direction is in the right one. Evidence is there. More kids playing at the grassroots and national teams are improving.”

Cachaza said ISL was already a brand and was growing. “We are always ready to help ISL in whatever way we can. It’s great that big corporates are investing in football, not just Reliance organising the competition by itself,” he said.

“Important for Indian football that the two biggest brands historically are there and competing with strong teams and what we are trying to do is trying to help Indian clubs and Spanish clubs to build relationships. We are working in that direction. Atletico had the experience with ATK. La Liga does not invest in the world, but we can help with our knowhow,” he said.

ISL side ATK previously had a tie-up with LaLiga club Atletico Madrid and that ended in 2017, and they were no longer known as Atletico de Kolkata.

Cachaza has all the positive things to say about Spanish clubs looking at associations with Indian counterparts. “Undeniable that Indian football has been looking towards Spanish football in the last few years. Even last champions of ISL had a Spanish coach, who had an influence in making teams champions. That’s the line of work I always had in my head the very minute I arrived in India,” Cachaza said.

“Not easy. One thing is to hire a coach or player and a different story is to reach an agreement between two professional organisations. We are having some conversations between Atletico and some Spanish clubs, but I cannot say much more. They are quite at early stages, but there are things moving on there,” he disclosed.