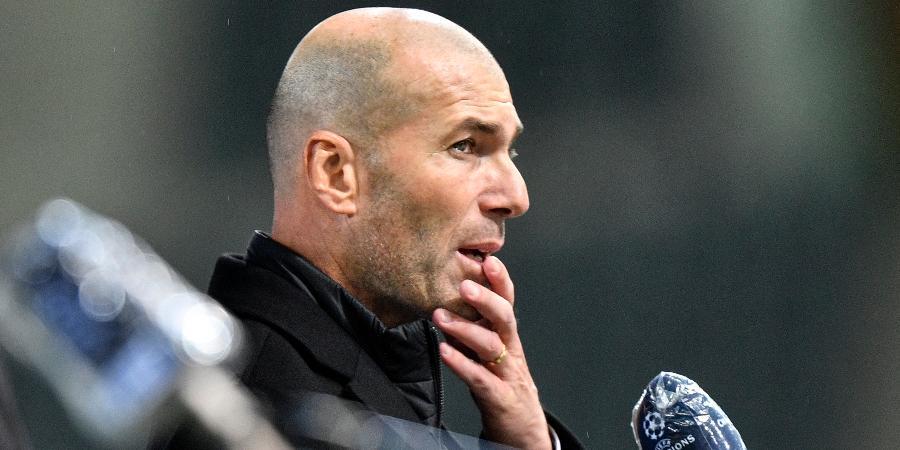 New Delhi: After failing to reach the final of the Supercopa de Espana, Real Madrid manager Zinedine Zidane said they cannot go “crazy” over the semi-final defeat against Athletic Club, adding that his side tried hard to score an equaliser. Real Madrid suffered a 2-1 defeat at the hands of Athletic Club here on Friday.

“Our start to the match was complicated, our first half was not good. They had two chances and scored two goals and that’s it. The second half was totally different and after 20 minutes we changed things up because I didn’t like the formation, and we played with Eden on the left and Marco on the right. We tried hard, we created chances, hit the post, we scored the goal, we got into the game, but we couldn’t find an equaliser,” the club’s official website quoted Zidane as saying.

“The team tried hard. We started the game badly and we have to move on and think about continuing to work. When good times come our way we have to keep going and now the same thing, we can’t go crazy and get ahead of ourselves. We’re all in this together. We started the game badly and we found it hard in the first half. Then in the second half they did well, but it wasn’t enough tonight,” he added.

Raul Garcia scored twice in the match to help Athletic Club set up a Supercopa de Espana final against Barcelona. Karim Benzema scored Real Madrid’s only goal but it was not enough as the club failed to progress in the competition.

Zidane also stressed that it is not a “disaster” and they will work hard to make sure they make a comeback.

“No. It’s not a disaster. A disaster would be not trying, not giving our all out on the pitch. That’s not the case. In life we have to keep working hard and we have to try to win now. You can’t always win, but that’s what we’re going to try to do in the next game,” he said.

Real Madrid will now take on Alcoyano in the Copa del Rey on January 21.