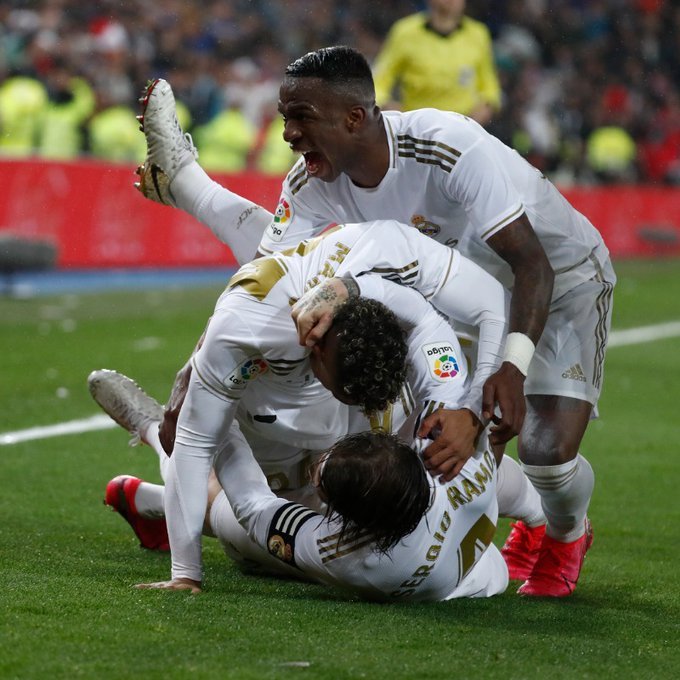 London: Real Madrid remain the most valuable football club brand in the world for 2020, according to the latest edition of the Brand Finance Football Annual.

Liverpool are closing in on taking Manchester United’s crown as the most valuable club in the Premier League in 2020 as the new champions have reaped the rewards of their recent success.

Jurgen Klopp has led his side to the club’s first league title since 1990 and their first in the Premier League era, with their success coming off the back of last year’s Champions League victory and cementing the Reds as one of the most exciting brands in world football.

What are the world's most valuable #footballbrands?⚽️

Check out the latest 150 page edition of the Brand Finance Football Annual – out now!

Boosted by winning the LaLiga title for the first time since 2017, Madrid retained its position at the top of the table in the football industry, but against a backdrop of economic and social disruption, caused primarily by the COVID-19 pandemic, Real Madrid’s brand value has declined by 14% to €1,419 million.

Real Madrid’s disappointing on-pitch performance prior to 2019-20, which saw an earlier-than-normal exit from the UEFA Champions League in 2018-19 and a second successive season adrift of LaLiga champions Barcelona, eroded the club’s dominance of the Brand Finance ranking.

The situation was exacerbated by COVID-19, along with a lack of stability around the management of the team. Barcelona, Real’s fierce rivals, are just €6 million behind Real with a brand value of €1,413 million.

Liverpool’s value rising to £1.143 billion, according to the latest edition of the Brand Finance Football Annual. Manchester United are in 3rd position after their brand value fell by 11% to €1,314 million.