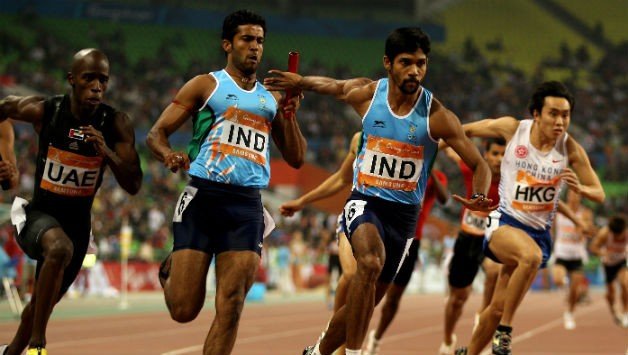 Tirupati: A record 4500 boys and girls in the under-14 and under-16 age groups from 494 districts will compete in the national inter-district junior athletics meet.

With Nestle-Milo coming on board this year as the title sponsor, it is set to be the biggest of the 17 editions of the competition so far.

“We have always encouraged our state units and the district associations to support the raw talent at the grass-root level so that it finds expression on this big platform,” he said in an AFI release.

“We are sure it will not be long before we have close to 600 of India’s 731 districts taking part in MILO NIDJAM. We will work towards getting more participation from the states in the North East,” Sumariwalla said.

He said the AFI’s initiative of providing financial aid to 100 districts this year has been well received and the federation was hoping to extend it to all the districts of the country soon.

Given the magnitude of the event, AFI restricts the number of entries from each district to 12 athletes.

MILO NIDJAM has come a long way from the first edition held in 2003 in Hardiwar. It has served as one of the earliest platforms for stars like Neeraj Chopra, Dutee Chand and Navjeet Kaur Dhillon.

It is now one of the biggest talent search competitions, involving more than 50000 boys and girls in the two age-groups across the country.

Dope tests to be conducted at junior athletics meet: AFI