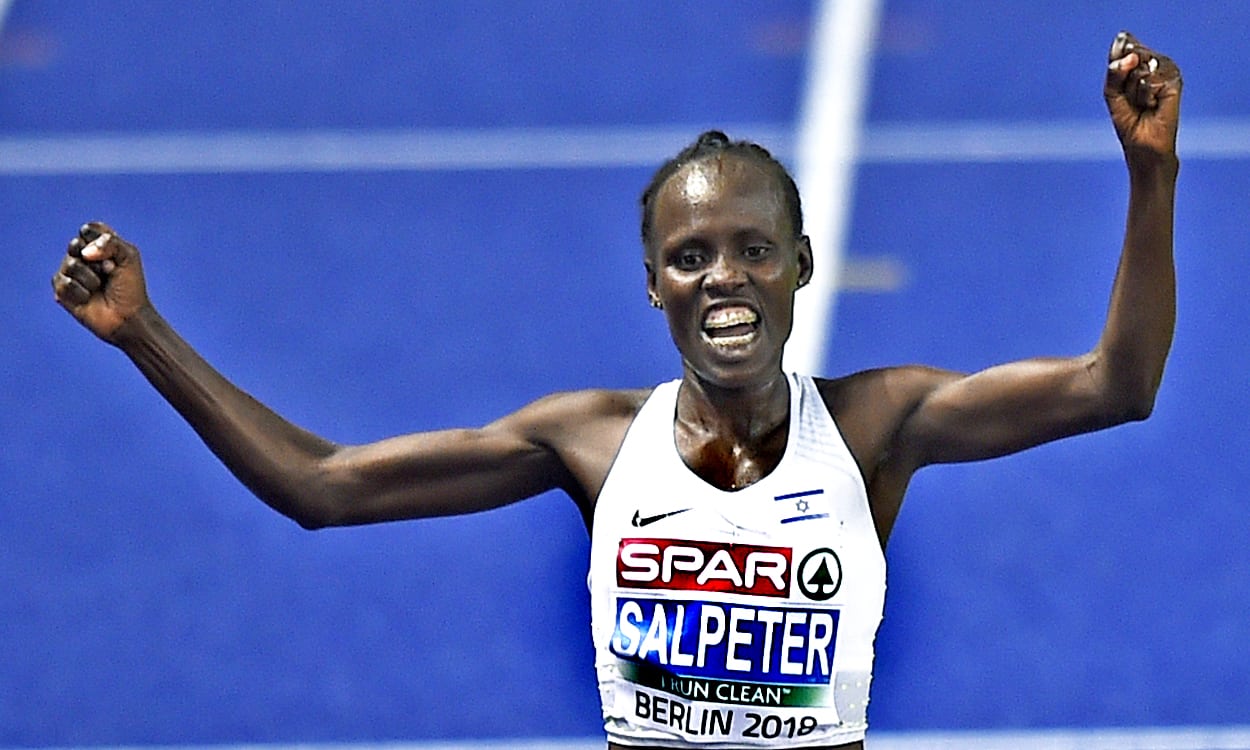 Kolkata: Reigning European 10,000m champion Lonah Salpeter of Israel will be the star attraction in the elite women’s field in the Tata Steel Kolkata 25K here on December 25.

Tanzania’s Failuna Matanga is a familiar face in Kolkata after having finished third in the last two years and she will come obviously come motivated to move up a place or two on the podium.

The Ethiopia pair of Birke Debele and Guteni Shone have won important international marathons this year, the Riga Marathon and Sevilla Marathon respectively, and should also be bidding for one of the leading positions.

The men’s field will boast of Kenya’s Leonard Barsoton and Ethiopia’s Tariku Bekele, brother of the 2017 winner Kenenisa Bekele.

In addition, Eritrea’s Tsegay Tuemay and Ethiopia’s Bayelign Yegsaw will return to Kolkata. The pair were second in 2017 and 2018 respectively.