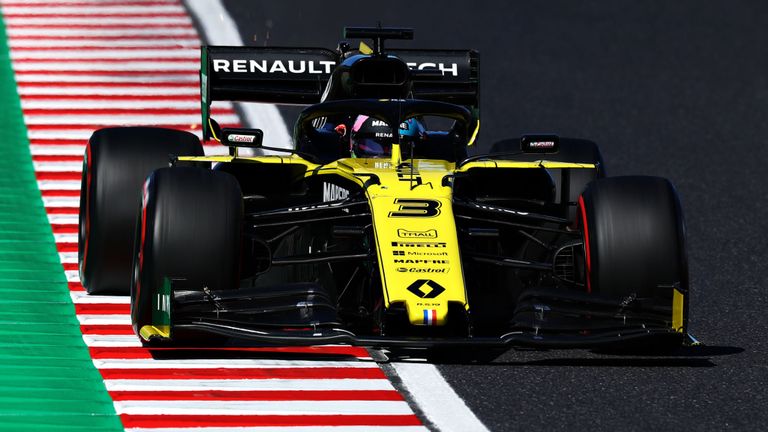 Paris: Renault drivers Daniel Ricciardo and Nico Hulkenberg were disqualified from the Japanese Grand Prix on Wednesday after their team was punished for breaching regulations over brakes, the governing body FIA announced.

Ricciardo was sixth and Hulkenberg 10th in the race at Suzuka on October 13 but the French team will now lose the nine points accrued by the Australian driver.

“Renault have been disqualified from the results of the Japanese Grand Prix after a protest brought by rivals Racing Point was upheld,” said an FIA statement.

Renault said later Wednesday that the team could appeal the sanction.

“Considering the subjectivity of the qualification of a system as a driver aid and the variability of the associated penalties in recent cases, Renault F1 Team will consider its next course of action within the timeframe laid out by the FIA,” they said.