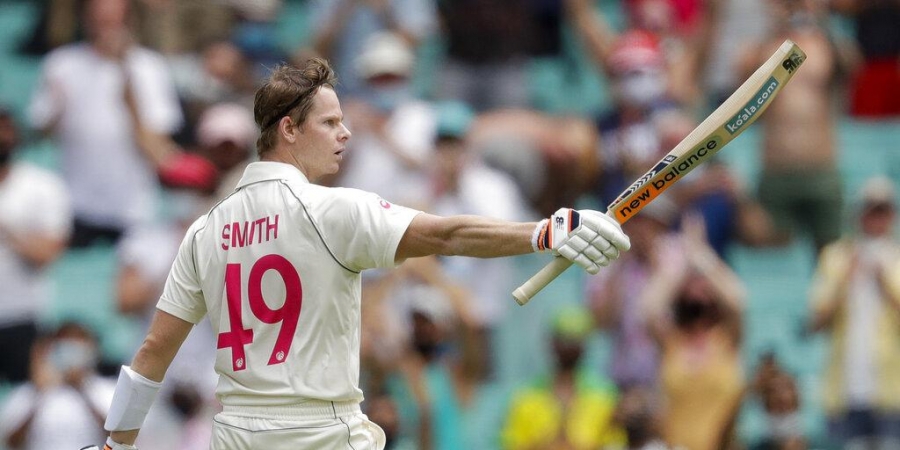 Sydney: Former Australia skipper Steve Smith reached his 27th Test century Friday as he roared back to form against India in the third Test on his home ground.

The 31-year-old struggled for runs in the first two Tests, failing to get out of single figures, but was positive from the start at the Sydney Cricket Ground to bring up another ton in his 76th Test.

Smith, who averages more than 60, faced 201 balls and hit 13 boundaries in a near-flawless and patient knock, surviving only an ambitious lbw review on 41.

His efforts helped push Australia to 292 for seven on day two as wickets fell around him with the four-Test series locked at 1-1.

India’s Sachin Tendulkar is Test cricket’s most prolific century-maker with 51.

We deserve to be criticised: Misbah after New Zealand hammering of Pak

Getting hit on the head and then debuting at SCG, it is a bit of whirlwind, says Pucovski