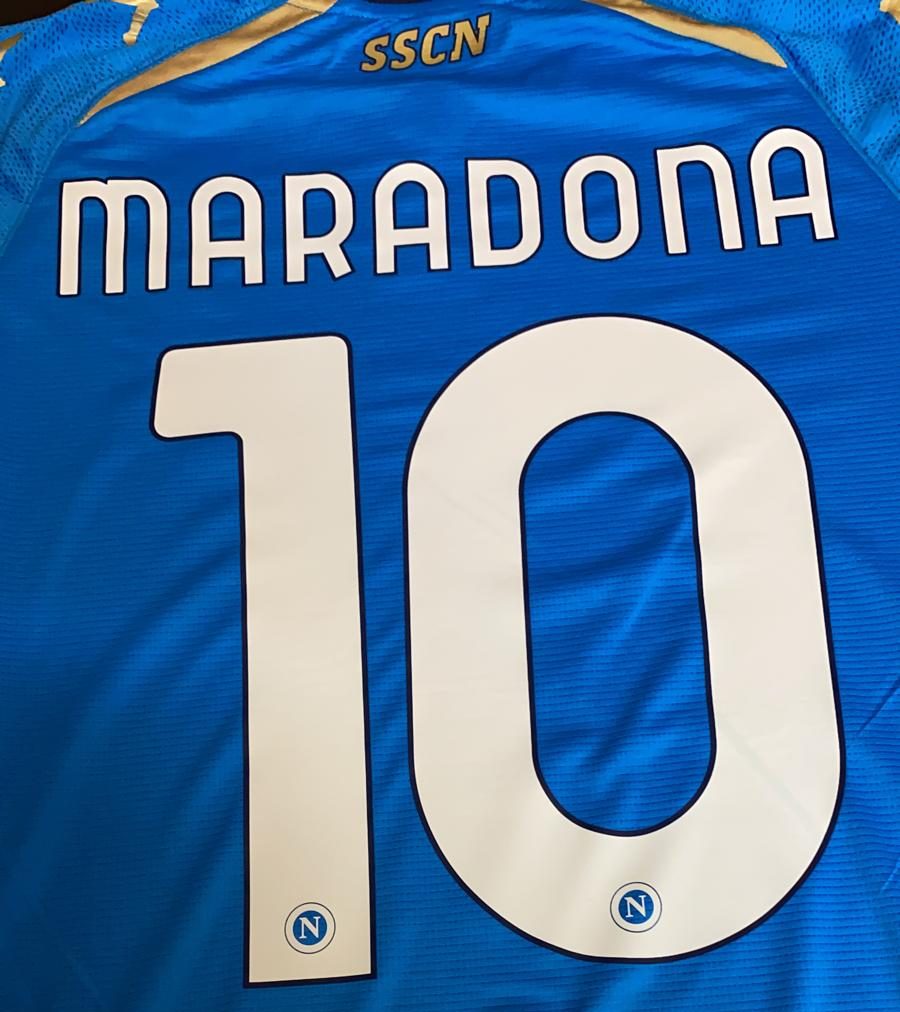 Paris: Marseille manager Andre Villas-Boas has urged world governing body FIFA should make all clubs retire the No. 10 jersey to honour Diego Maradona, who died on Wednesday from a heart attack.

“Maradona, yes it is tough news, I would like FIFA to retire the No. 10 shirt in all competitions, for all teams,” Villas-Boas said after Marseille’s 2-0 defeat by Porto by Champions League.

“It would be the best homage we could do for him. He is an incredible loss for the world of football.”