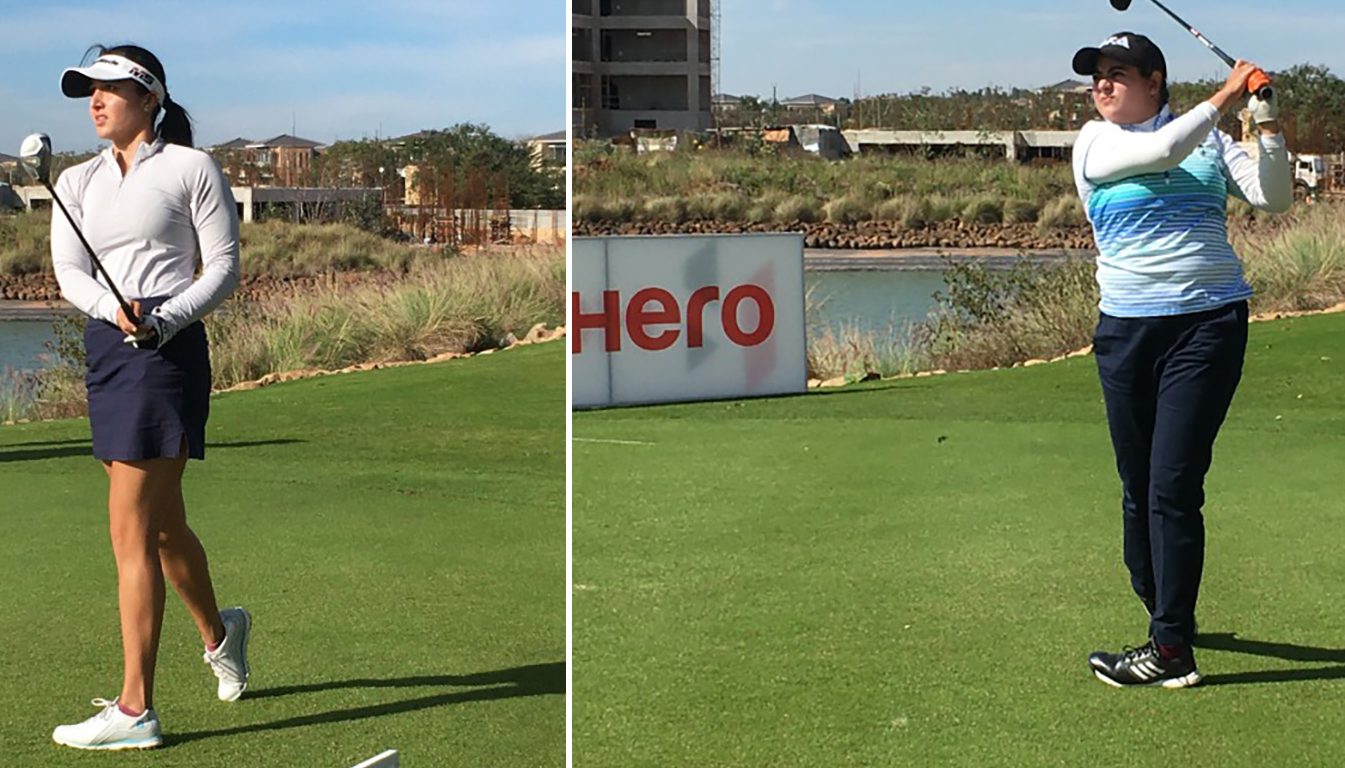 Bengaluru: Ridhima Dilawari began the New Year with a double bogey, but by the time the first round of the first leg of the Hero Women’s Pro Golf Tour ended, she had a share of the lead.

Ridhima, a five-time winner in 2019, carded one-under 71 with five birdies against two bogeys and a double bogey at the lovely Prestige Golfshire in Bengaluru.

Sharing the lead with Ridhima was the in-form Amandeep Drall, who heads the Hero Order of Merit which is being combined for the shortened 2020 season and 2021.

Amandeep, who teed off an hour and half after Ridhima, looked set for the lead as she was two-under through 17 holes after a steady showing that saw her get three birdies against a lone bogey.

Vani Kapoor began with a bogey but four birdies against three more bogeys ensured an even par round that gave her the sole third place, one shot ahead of Pranavi Urs and Ananya Datar who shot 73 each.

Gauri Karhade, amateur Vidhatri Urs and Seher Atwal were tied sixth with scores of 74 each, while Hitaashee Bakshi, winner of the final event in 2020, Khushi Khanijau and amateur Sneha Sharan are tied for ninth with rounds of 75 each.

Ridhima, who won once in 2020, opened with a double bogey on Par-4 first hole, but quickly made up with birdies on third and fourth. A bogey on seventh was followed by a birdie on eighth. On the back nine, she birdied 13th but gave away that gain with a bogey on 17th. A closing birdie ensured an under par round.

The field started with 35 players of which four were eliminated after scoring 88 or more.