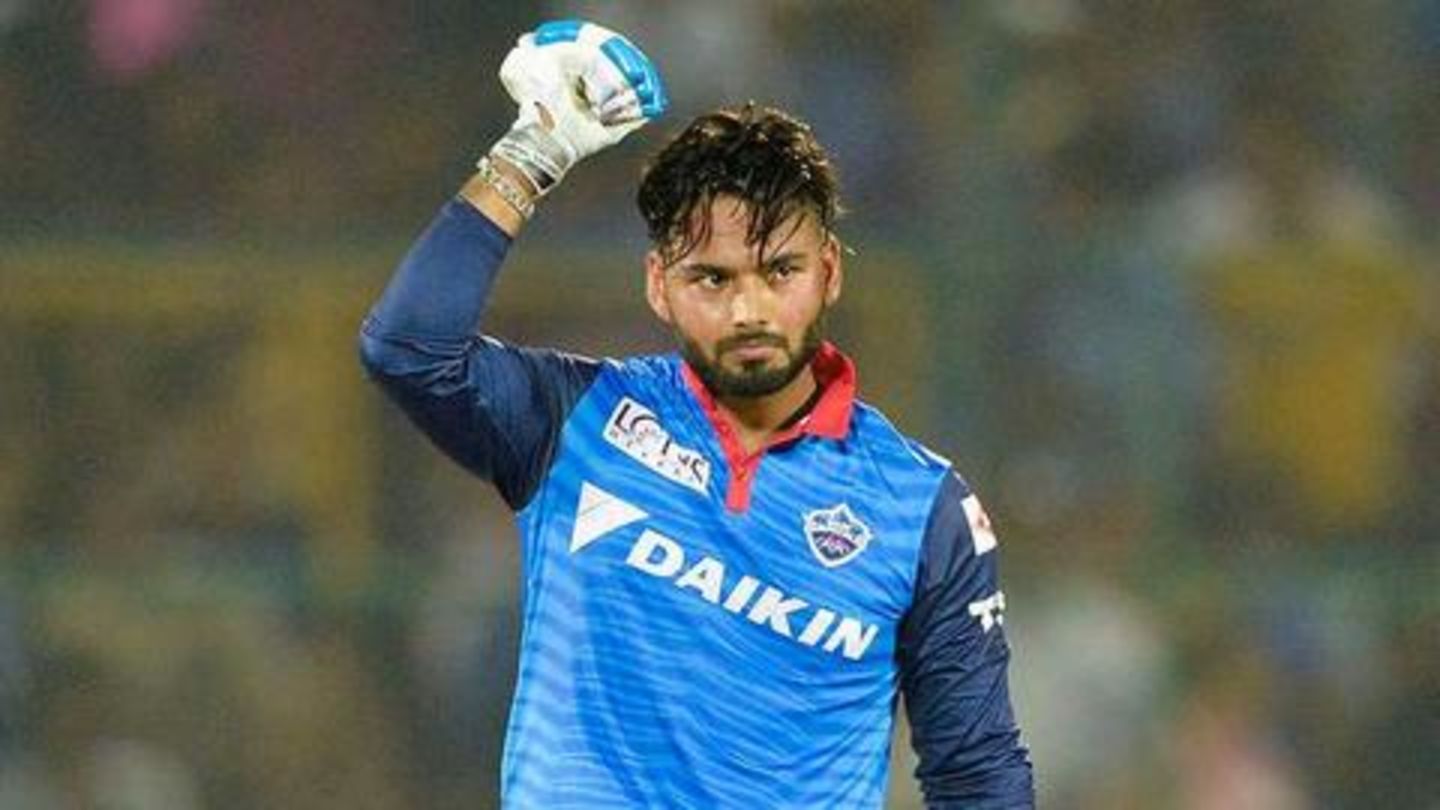 New Delhi: India wicketkeeper-batsman Rishabh Pant has joined the team bio-bubble after recovering from COVID-19 ahead of the marquee Test series against England.

Pant, who had tested positive for the virus, has completed 10 days of isolation period, followed by two RT-PCR negative reports and proper cardio check-up which are mandatory before joining the team.

“Hello @RishabhPant17, great to have you back,” the BCCI said in a tweet, along with Pant’s photo, on Thursday.
Pant had tested positive while he was staying at Southall at an acquaintance’s place. He had developed mild symptoms and was found to be COVID-19 positive when he got tested.

According to sources, Pant might have picked up the Delta 3 variant while visiting a dentist for a toothache problem, contrary to earlier reports that his presence at the Euro Championships could have led to him catching the infection.

After Pant tested positive, BCCI Secretary Jay Shah had sent a cautionary letter to the Indian contingent, asking the players to avoid crowded gatherings like Wimbledon and Euro matches.

The Indian team is currently playing a warm-up match against a County XI side here, before the first Test of the five-match series begins on August 4 at Nottingham.