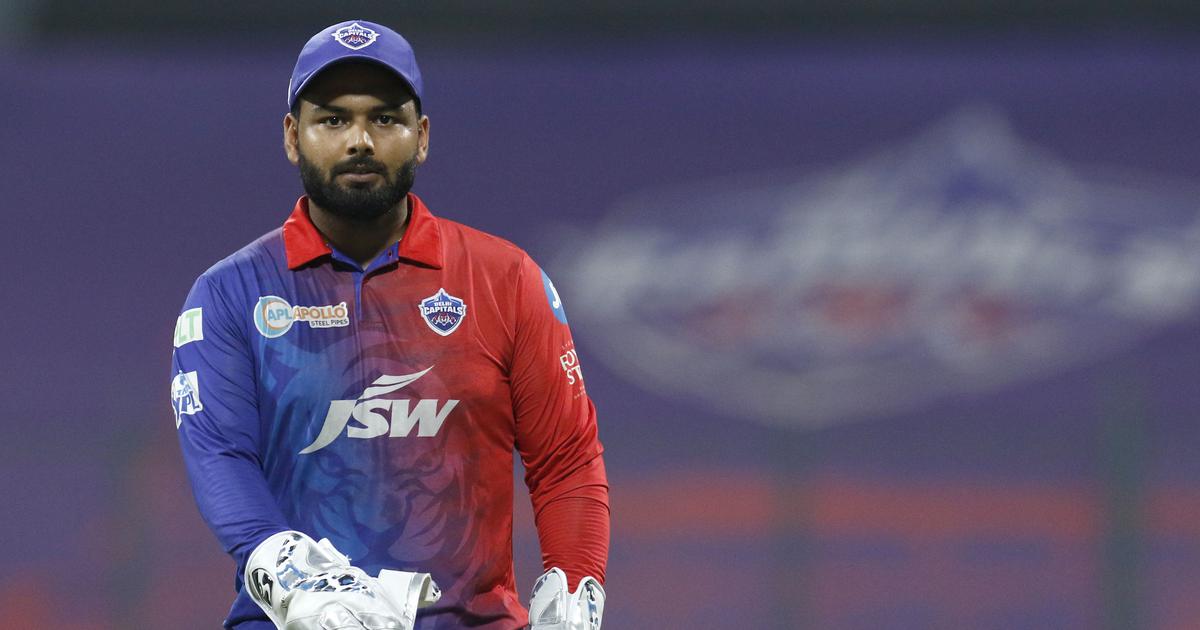 India’s Rishabh Pant will miss the Indian Premier League because of his injuries in a road accident last month, former national cricket board chief Sourav Ganguly has confirmed.

The India batter suffered multiple injuries when he crashed his Mercedes SUV north of New Delhi before dawn on December 30. The car burst into flames and he was rescued by a bus driver and conductor.

Pant is captain of the Delhi Capitals side in the annual two-month tournament, which is due to begin in late March or April.

“Rishabh Pant will not be available for the IPL,” Ganguly, who is due to join Delhi Capitals as director of cricket, was quoted as saying by broadcaster Sports Today.

“It will be a great IPL (for the team), we will do well but Rishabh Pant’s injury will affect the Delhi Capitals,” Ganguly said Tuesday.

After the accident, the 25-year-old was rushed to hospital and admitted for a few days before being airlifted to Mumbai for further treatment and surgery.

The Board of Control for Cricket in India said that Pant suffered several injuries including a damaged ligament in his right knee, a hurt wrist and ankle, and abrasions on his back.

A wicketkeeper and flamboyant batter, Pant is a mainstay of the Test squad and has played a key role in some of India’s most memorable wins in the last three years.

But his white-ball form has been indifferent in the last few months and, days before the crash, he was left out of the squads for the ongoing one-day internationals and T20s against Sri Lanka.

Pant is also expected to miss Australia’s upcoming tour of India in February and March, when the arch-rivals will play four Tests.