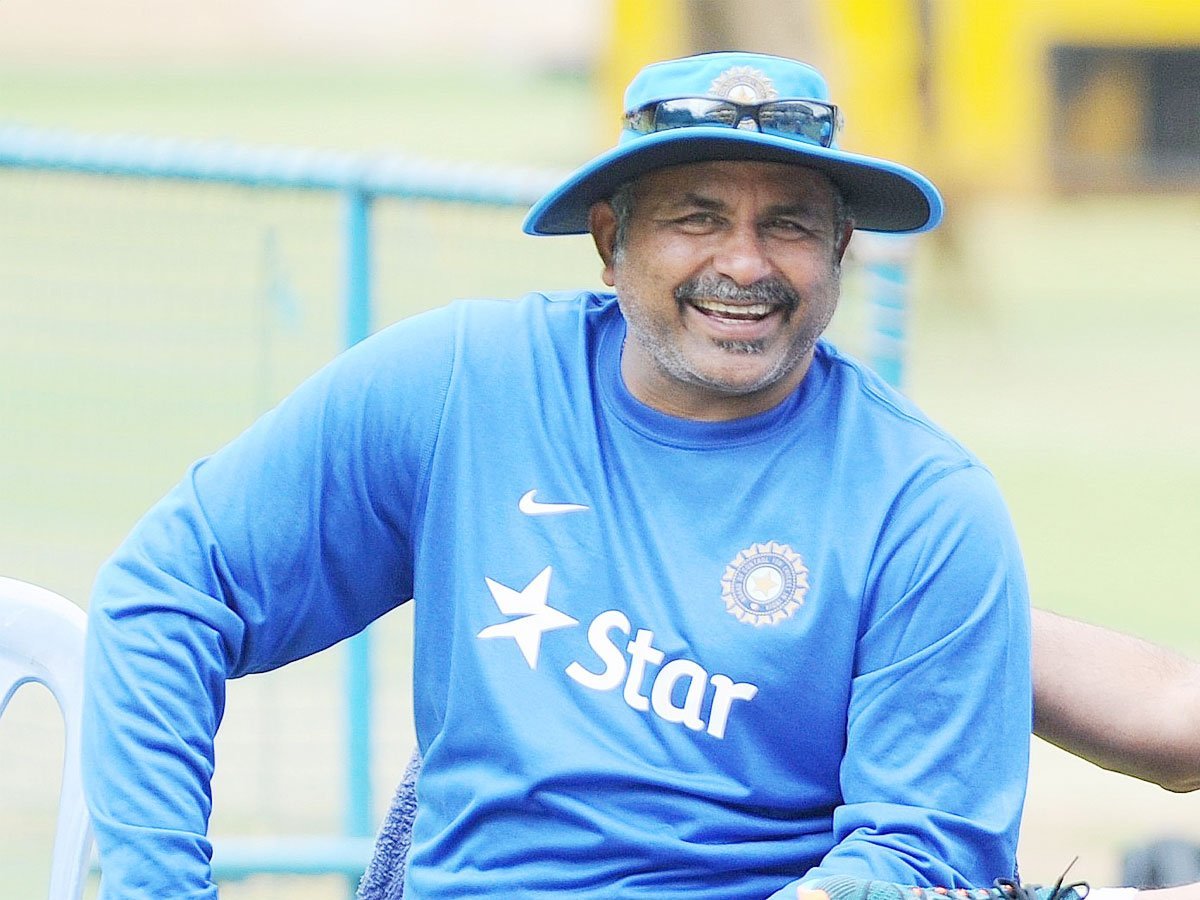 New Delhi: Before the crucial fourth and final Test against Australia in Brisbane, India were tempted to strengthen their batting and play only four bowlers in the hope of securing a draw to return home with the series levelled.

But the Ravi Shastri-led team management eventually went in with five bowlers, risking a series loss in pursuit of a win and glory.

“In the last Test match, there were discussions about playing the extra batsman. But we all thought that it will be a negative move. All of us thought that five-bowler theory has worked for us and let us back that principle,” said Indian team’s bowling coach Bharat Arun, as the team decided to play left-handed batsman and off-spinner Washington Sundar, who had not played a first-class game for over three years.

Bowling coach B Arun felt the Chinaman will make a difference in the next tour & also lauded the team's overall bowling performance in Australia 👏🏻👏🏻 #TeamIndia pic.twitter.com/DjRJLks8Gy

“Sundar batted well. Being a leftie…I thought we should be positive,” he said.

Arun revealed how the five-bowler theory was formed.

“We had formed this five-bowler theory about three years ago, because to bowl out a team in conditions abroad, it demands a lot out of bowlers. Ravi and Virat have been extremely firm by saying that we need to play five bowlers to be successful abroad. Yes, sometimes you may lose matches. But the guiding principle of this team has been to be fearless and honest,” he said.

“In pursuit of excellence, we are not scared and don’t fear losing games. We will lose a few games but then those games are going to teach a lot of lessons. Sport is about failure and how you bounce back from failures makes you a sportsperson and that is exactly the principle we are going with it.”

The former India pacer revealed that the India head coach Shastri, after the crushing loss in the first Test in Adelaide, where India were bowled out for their lowest ever total of 36, had told the boys not to go conservative but remain aggressive and fearless even if it meant losing the Test series 0-4.

“You fear when you have certain goals and you are thinking only of the outcome and if you do not have the process in place. You also fear when you do not want to lose games and play safe. Both Ravi Shastri and Virat Kohli kept insisting that we don’t mind losing even after the Adelaide Test match,” said Arun.

“Ravi Shastri said to the team, ‘I don’t mind us losing 4-0. But we are known for the brand of cricket we play. That should never change. We should play that. We should never get conservative. We should look to be more positive’. Had we lost in Australia, it wouldn’t have deterred us. The last Test we played is a testimony to how they play,” said Arun.

India went into the final day of the final Test needing 324 to win. The best option would have been to hold on to a draw. However, Shubman Gill, Cheteshwar Pujara and Rishabh Pant ensured a three-wicket victory.

“What the batsmen have done on the final day was to take fight to the Aussie on the last day and not be afraid. They were not thinking of drawing the match but how to win from here. That takes a lot of courage. Sometimes you lose, but the loss gives invaluable lessons,” said Arun.

IPL 2021:Player auction likely to be held on February 18